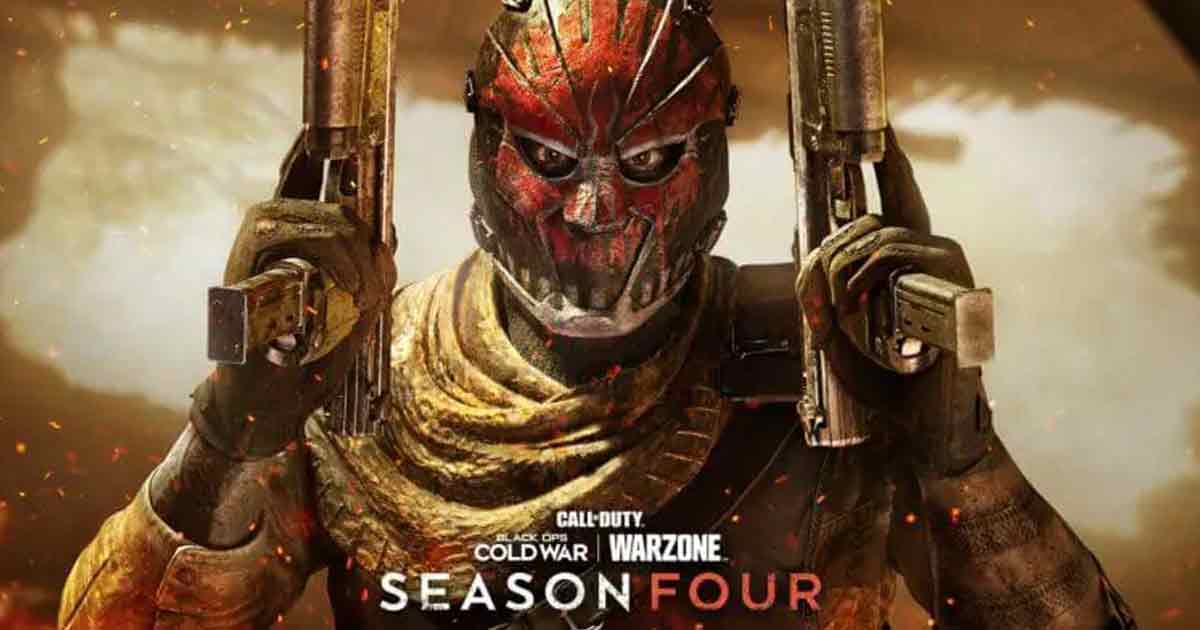 Raven is exploring all avenues in terms of changes to provide ‘fair’ and ‘reactable’ counterplay options to Dead Silence. A decision like this must be made carefully especially considering how it may destabilize other aspects of the game.

The developers have mentioned that they cannot promise anything at this moment. However, as they close in on an appropriate solution, they will share more details.

Raven Software had envisioned the MG 82 (BOCW) as a short to mid-range Light Machine Gun. This was due to its relatively fast handling, mobility, and rate of fire.

Includes balance changes to the MG 82 (BOCW), several bug fixes, and a comment on Perks.

However, it also retained many powerful LMG traits like damage profile, bullet velocity, and magazine size. All this, while having negligible recoil.

You May Also Like :  A new Mobile-based CoD title coming soon: Activision

These factors in combination created one of the most dominant weapons to land in Verdansk. Players should not be deceived by the magnitude of these changes. The damage per magazine and rate of fire is still top tier so we expect the MG 82 to remain viable.

Bug fixes in Season 4 of Warzone