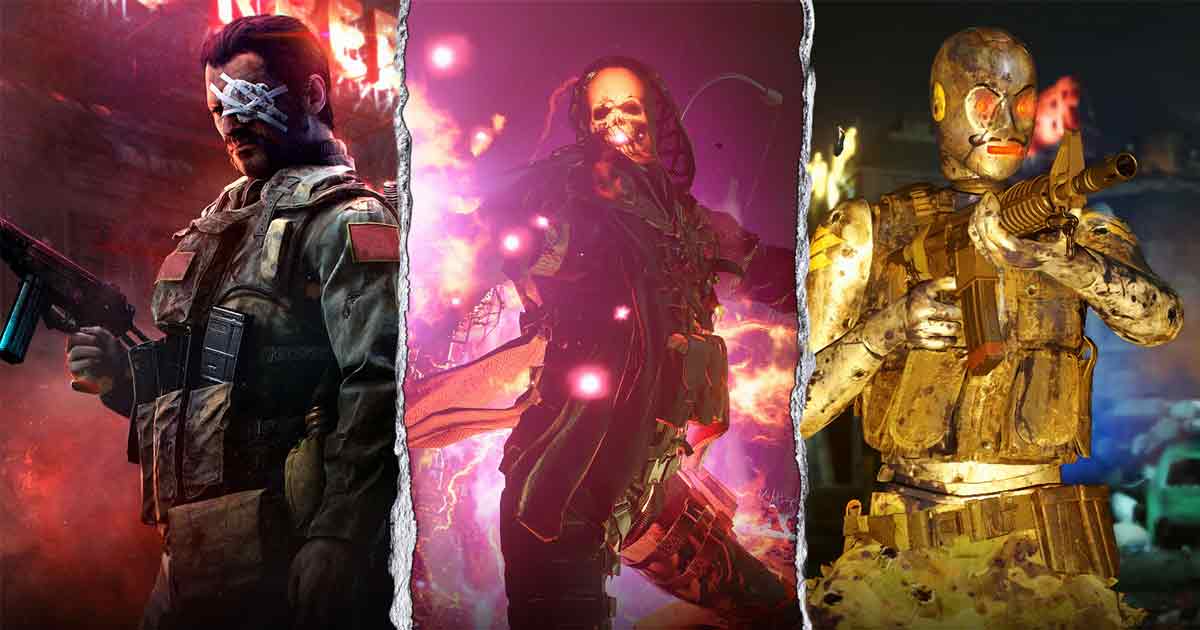 Season 4 Reloaded in CoD Warzone is now live and , it comes with new modes and a limited-time event, along with many other attractions

Activision has introduced the much-awaited Season 4 Reloaded in CoD Warzone and it goes live today. Along with a wide number of additions and new features, it comes with new modes and a limited-time event.

Payload is Warzone’s first-ever objective-based game mode. It pits two teams of 20 Players against each other in a race against time. Players drop in to escort two caravans of vehicles through a series of Checkpoints or sabotage the mission.

Build or destroy barriers and purchase buildings to aid in their squad’s mission. Gamers must be sure to collect any Contracts they find around Verdansk as they will help lead to success. If the attacking team escorts all vehicles across all Checkpoints within the time limit, they win the match.

The defending team can pick attackers off the payload vehicles to slow them down. Additionally, they can also buy and build obstacles to stall these vehicles on the tracks.

You May Also Like :  The International Compendium: Rewards, Short Films Contests and more

This all happens as Operators are dropping in constantly with their own custom loadouts, searching for items across Verdansk like Cash and Killstreaks. This will aid their team in escorting or stopping the Payloads.

Players need to look for Payload in the upcoming Featured Playlist Rotation as part of Season Four Reloaded.

Anything else looking good here? pic.twitter.com/GaNe2FMexE

Contraband Contracts award gamers with a permanent Weapon Blueprint reward if they are able to extract it from the DZ. They can also win tons of Cash within their current match.

Blueprint Blitz should give the opportunity to earn plenty of Weapon Blueprints from prior seasons. If a player has missed out or didn’t play Warzone during the time these were originally available, Contraband Contracts award them with previous Seasonal rewards after they complete the Contract.