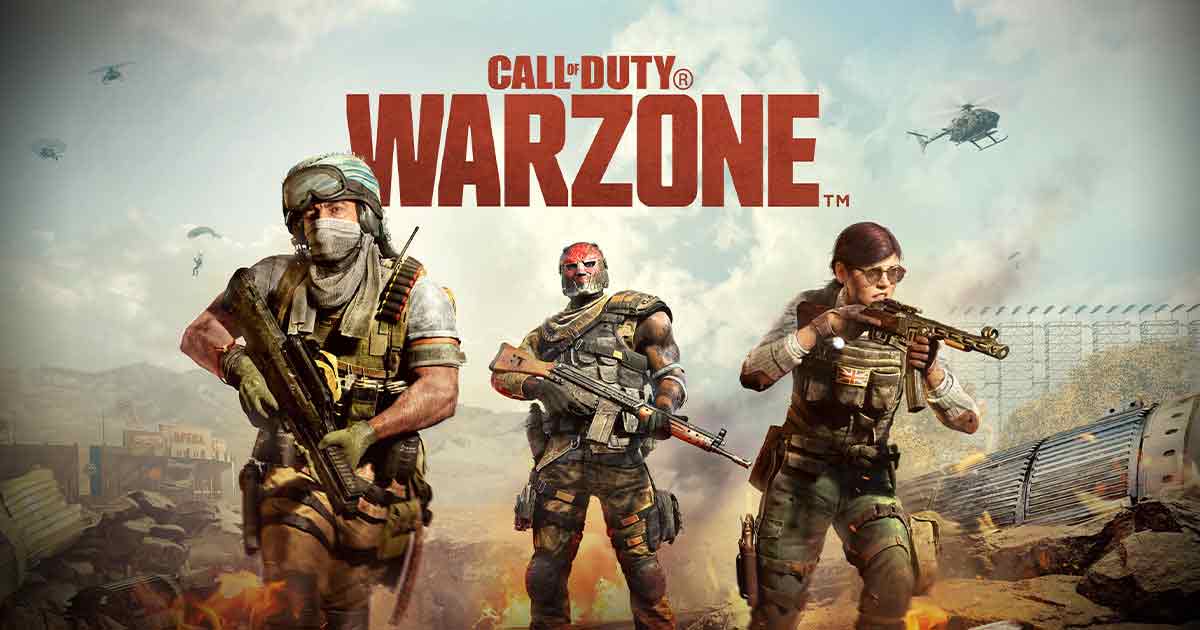 The latest CoD Warzone update is out and it makes enhancements to various weapons and attachments, making them more effective and rewarding

The latest CoD Warzone update is out and it makes enhancements to various weapons and attachments. With Season 4 now live Warzone and Black Ops, Raven Software has ensured that gameplay remains top notch, without glitches.

For starters, the Warzone developers always wanted the Nail Gun (BOCW) to be a lethal, highly-mobile, short-range dominator. However, its Maximum Damage range far exceeded the lethal range of Shotguns, which it is intended to contest.

The Nail Gun’s (BOCW) generous range and mobility allowed it to consistently dispatch foes at the same speed. Players could also make kills faster than Shotguns at almost twice their effective range.

While the Nail Gun’s (BOCW) pick rate has remained relatively low, Raven believes it would have been much higher were it more easily accessible.

Below are the balance changes carried out to a few weapons:

Changes to Attachments in Warzone update

Adding Recoil Control to BOCW Barrels has been fruitful for gamers. Raven however, would like the effectiveness of a Weapon to grow with the wielder as they improve. The developers felt with the magnitude by which recoil was being reduced, there was hardly any room left to master the control of these Weapons.

You May Also Like :  The BGMI Tag Your Squad community event is now live: All details here

The aim here is to reward Warzone players for learning a weapon’s reload timings, recoil patterns, and bullets to kill. When Raven makes weapons too effective and too easy to control, there is no journey of mastery. This often causes disinterest among gamers, using these weapons.

Room for improvement in Warzone

Raven acknowledges that even with these radical updates, there may still be incredibly effective and easy to control Weapons when gamers apply enough Recoil Control through attachments.

The Warzone devs have assured that they will continue to target these Weapons. This will ensure that they strike a satisfactory balance between upside and downside.

Below are the attachment changes carried out in CoD Warzone: