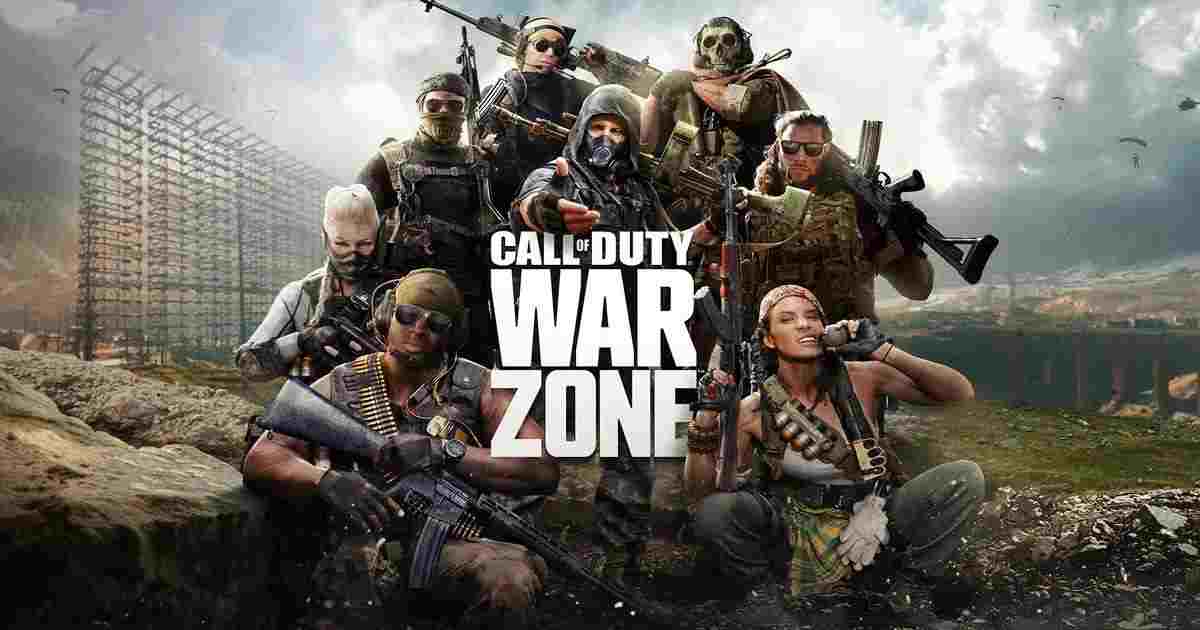 Players have been complaining about the number of hackers in Warzone for some time. CoD devs are finally tackling it with “anti-cheat”. One hacker has revealed he was hit with hardware bans. He couldn’t even play on a new account.

Hackers have been causing problems in Call of Duty: Warzone for a while now. It’s caused big names such as NICKMERCS to stop playing the game. This has even led to some streamers resorting to using hacks themselves.

Alongside the reveal of Call of Duty: Vanguard it was announced that “anti-cheat” would be coming to Warzone. This was an effort to solve one of the biggest problems plaguing the battle royale.

Raven Software recently carried out a ban in which it suspended 50,000 accounts, bringing the total to 650,000. However, fans claimed this did little to solve the issue, as many would just make a new account and continue to cheat.

You May Also Like :  Ranked Arenas are back in Apex Legends Emergence update

Thankfully, Warzone devs have been listening to the feedback. Going forward, hackers will no longer be able to simply create a new profile to navigate bans. A hacker explained that he was hit hard with a hardware ban, stopping him from playing on all his accounts.

However, there are reports that the cheating site they used had a failed launch for their spoofer. If true, the cheat developers will now have a way of preventing these hardware bans.

The new feature will open the door for content creators who recently jumped ship to return the game with Vanguard.