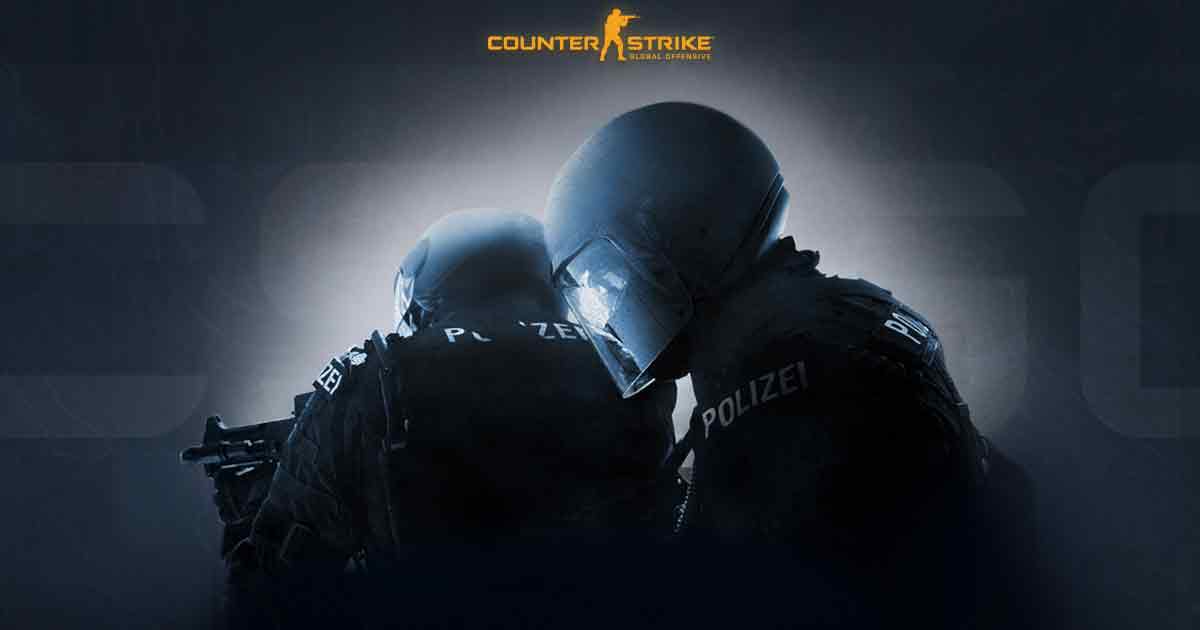 CS:GO’s official servers to now come with a link to its Fair Play Guidelines, as part of changes carried out in the latest update

Valve has introduced a link to its Fair Play Guidelines in CS:GO’s official servers. The game received several changes to Matchmaking and Miscellaneous in its recent update.

Changes to Matchmaking in CS:GO

The most notable addition in this update however, is the link to CS:GO’s Fair Play Guidelines when playing on official game servers.

What are CS:GO’s Fair Play Guidelines?

Valve intends to create harmony in playing conditions for all gamers. Once every player enters the game with similar expectations, the gameplay experience gets enhanced. Players who choose to play on official CS:GO servers are expected to follow these points:

In Competitive and Wingman:

If any player(s) fails to play in tandem with these guidelines, they may face various penalties, including cooldowns, communication restrictions, and game bans.

In this regard, Valve says, “It’s fine to try new things and experiment with new strats and skills. But players should not enter a match with the intention of losing or disrupting their teammates.”