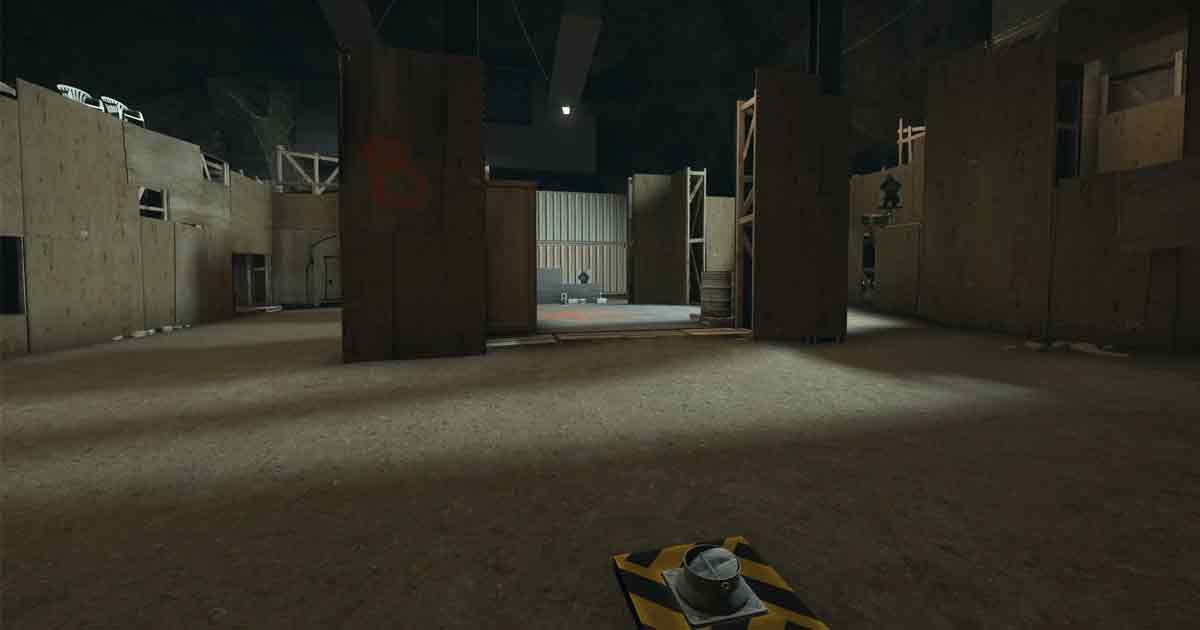 CS:GO players might soon get a revamp for their Mirage map, if current leaks on co-op maps are anything to go buy in recent updates

Most of the players must be aware of the bomb defusal map “Mirage”. It is a popular map, whether gamers are playing CS:GO from the very beginning or are new entrants.

This map is in active state for a long time with a few reworks as exceptions. Also, players have observed that most of the maps are similar and they are there for years now. The Mirage map might get a revamp soon, if recent leaks are to be believed.

There are many CS:GO fans who want Mirage to be in same. Also portion of the fan base is actively rooting for a Mirage revamp. However, it still remains unclear whether Valve will remake Mirage in the near future.

Which map should stay in CS:GO in which one should go? pic.twitter.com/Nw8rxEfaw6

These are the revelations from the new broken fang co-op mission. There are more pictures from the new co-op map that are similar to ‘Mirage Sector’ in-game. At the same time, its textures are also similar to that of Mirage.

You May Also Like :  Dota 2 Bug Allows Players to spot the Real Hero among Illusions

There is a second screenshot that may be the evidence of a Mirage revamp in CS:GO. Further this will show a whiteboard that will be pin with other images from the original Mirage.

This image will include locations such as B-Short, Window, B-site and Connector.