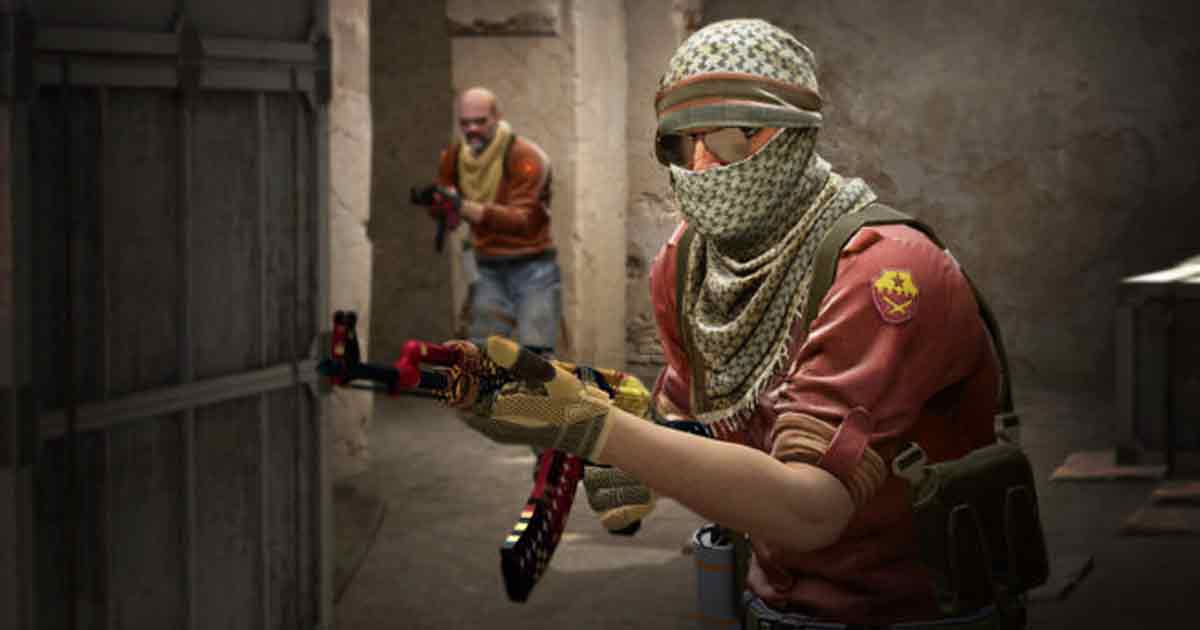 CS:GO has seen its fair share of game-breaking c4 bugs and nasty exploits, with some exploits are certainly worse than the others

CS:GO has seen its fair share of game-breaking bugs and problematic exploits. While some exploits are certainly worse than the others, a new exploit originally found by ‘sh1ck’ on YouTube can potentially be used to gain an unfair competitive advantage in the battlefield.

This exploit can only be used as a T since it uses the small blinking light of the c4 to get a glimpse of enemies through walls.

There is a “legal wallhack” that works when you look through the light bulb on the bomb pic.twitter.com/BNGjNXAB4N

If a CS:GO player lines up his crosshair with the light of the c4 and keeps checking common angles where the CTs might be holding, they’ll be able to see the player model of the CTs quite clearly through the light.

You May Also Like :  Forsaken Map arrives in Black Ops on Oct 7 as Last Zombies Experience

In a short video, gamers can clearly see the bug in action, as the T player is able to see the CT holding long using the c4 on his teammate’s back.

It is quite visible that this game-breaking exploit is a threat to matchmaking games. This is because it can be easily abused by players to get some easy frags on unsuspecting enemies.

CS:GO players worldwide will certainly be looking forward to Valve fixing this major c4 issue at the earliest. It will go a long way in ensuring gamer trust.