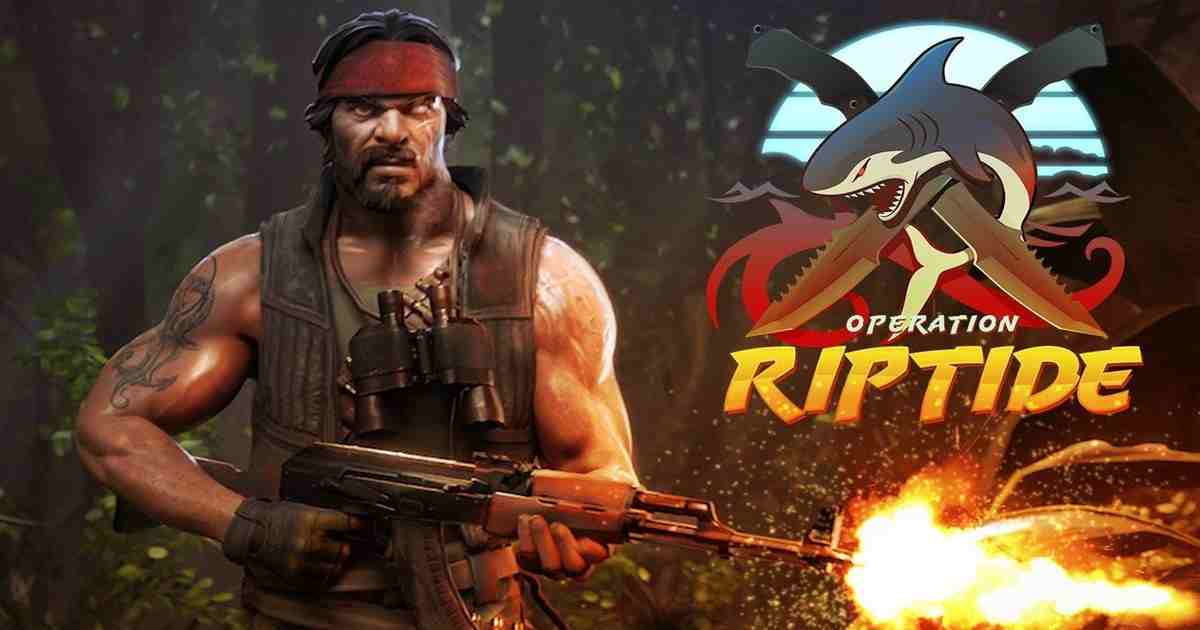 Valve has added a new CS:GO operation, named Operation Riptide. Riptide comes equipped with a host of new additions to the game. Also, there are several balance changes that’ll surely fire up the existing Meta.

The latest attractions in Operation Riptide include the following:

Operation Riptide is the 11th operation in CS:GO history. Also, it’s the first since Operation Broken Fang ended on May 3, this year. CS:GO fans will have access to Riptide until February 20, 2022, as per the operation page on the CS:GO website.

One of the biggest features being added to the game with Riptide is private queues. Players can create their own private Premier matches, and make them private to only friends. They can also have friends and their friends or a Steam group.

Valve has also added different versions of their iconic competitive and deathmatch modes. Players can now play a short competitive mode. This will play up to sixteen rounds or until one team wins nine rounds.

You May Also Like :  Wild Rift Patch Notes 2.2c introduces Nemesis Duel to the game 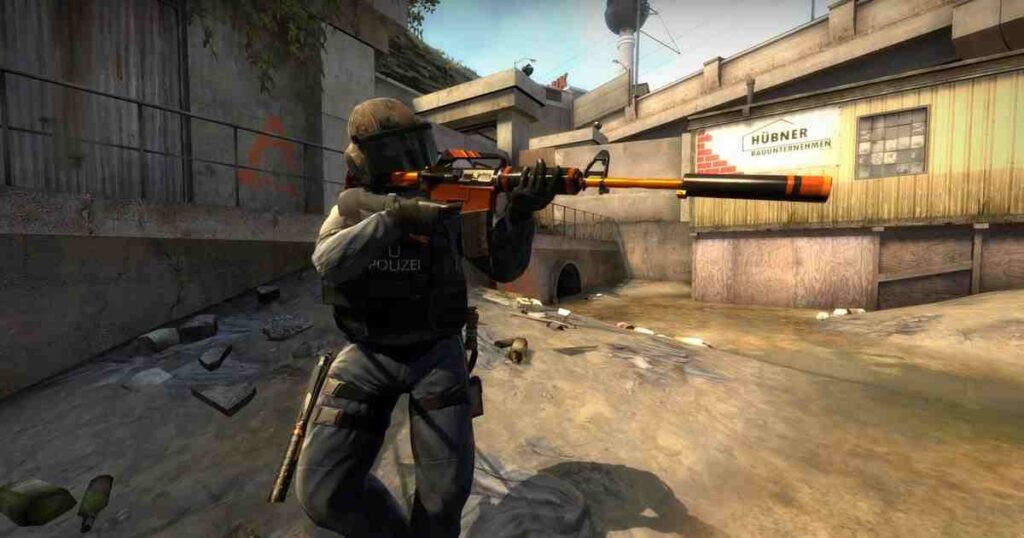 In addition to the above, the CS:GO developer has officially added free-for-all and team deathmatch. These will no longer require players to browse community servers to access those specific modes.

The Riptide gets new gameplay changes added to CS:GO. Players can now drop grenades the same way they do weapons and bombs. They’ve also added more body damage to the M4A1-S, while reducing body damage for the Deagle.

Gamers will now witness reduced prices for Dualies. For hostage maps, Valve has introduced a riot shield for CTs to equip. 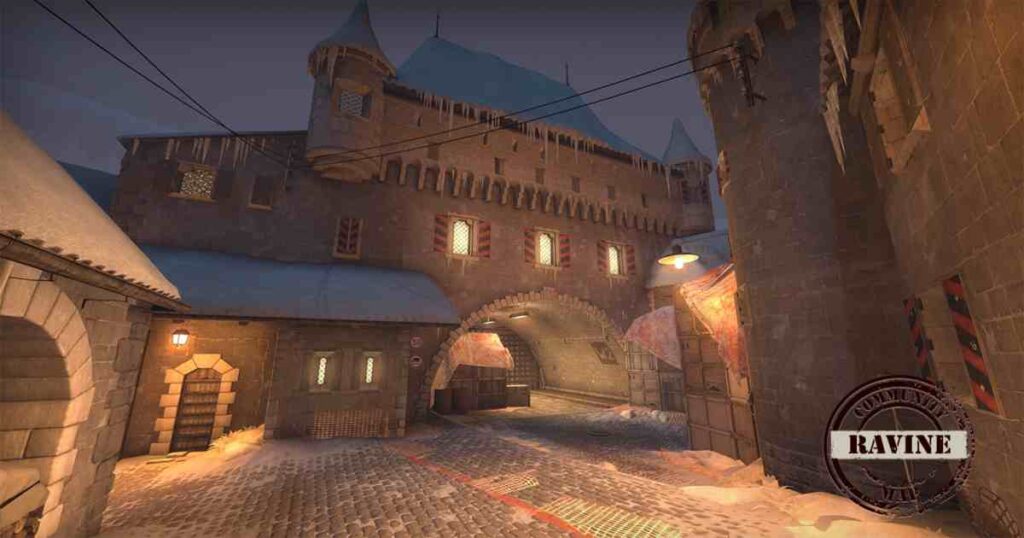 Apart from the aforementioned features, Riptide comes with new maps, skins, agents, sprays and more. The five new community maps in this mode are as follows:

New operation challenges will yield a plethora of rewards if players purchase the operation pass. Purchasing the pass gives them an operation coin to level up by completing challenges.