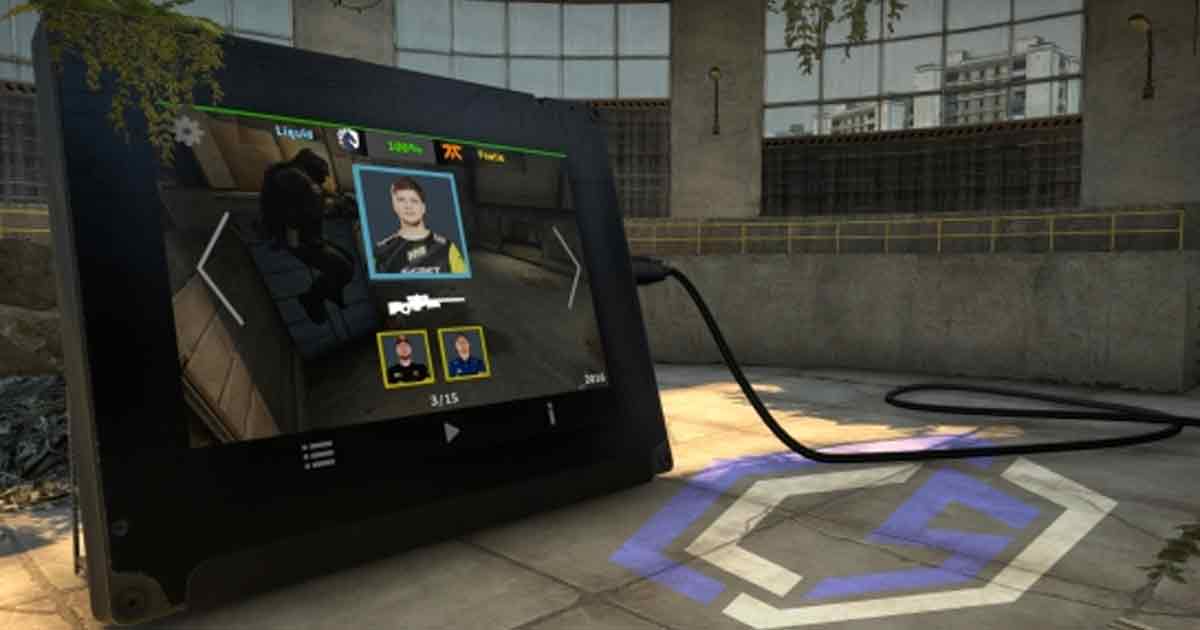 A new customised map in CS:GO lets gamers recreate their popular moments from Cache and can be downloaded from Steam Workshop

A CS:GO player has developed a customised CS:GO map, which lets gamers replay some of their favourite moments of triumph from their professional history. The Steam Workshop page of this map has already received multiple awards for this creation.

Gamer ‘Ansimist’ has literally succeeded in answering the prayers of many CS:GO players. His custom CS:GO map on Steam is termed ‘Clutch Challenge (Cache)’, this map allows users to replay their favorite clutch moment from the professional arena.

This map however, is currently limited to the map Cache. This means only those games can be recreated, which have taken place on Cache. Gamers will have to wait and see if games played on other modules get this feature in the future.

This map has been receiving a large number of accolades and it clearly showcases the viability of such a feature for all players.

How the map works

There are a few pointers, which a gamer must keep in mind to enjoy the new map. Firstly, one player will be eligible to play across 15 clutch maps in all.

https://t.co/CBxvivxVQv this map so fuckin good

To gain access, the gamer needs to complete each designated task, before he can move to the next task.

Players may watch a clip guiding them regarding what all they need to do before starting a particular round. Players can replay the round an ‘n’ number of times, all the while as they aim at bettering their record.

Interested gamers can download this customised map from the Steam Workshop for free. The map records scores globally and players can compete against others to beat their records.

With this fan-favourite map already a success, players can surely expect similar features for other maps like Inferno, Overpass, Mirage and more in the future. The CS:GO community seems to like this unique introduction.