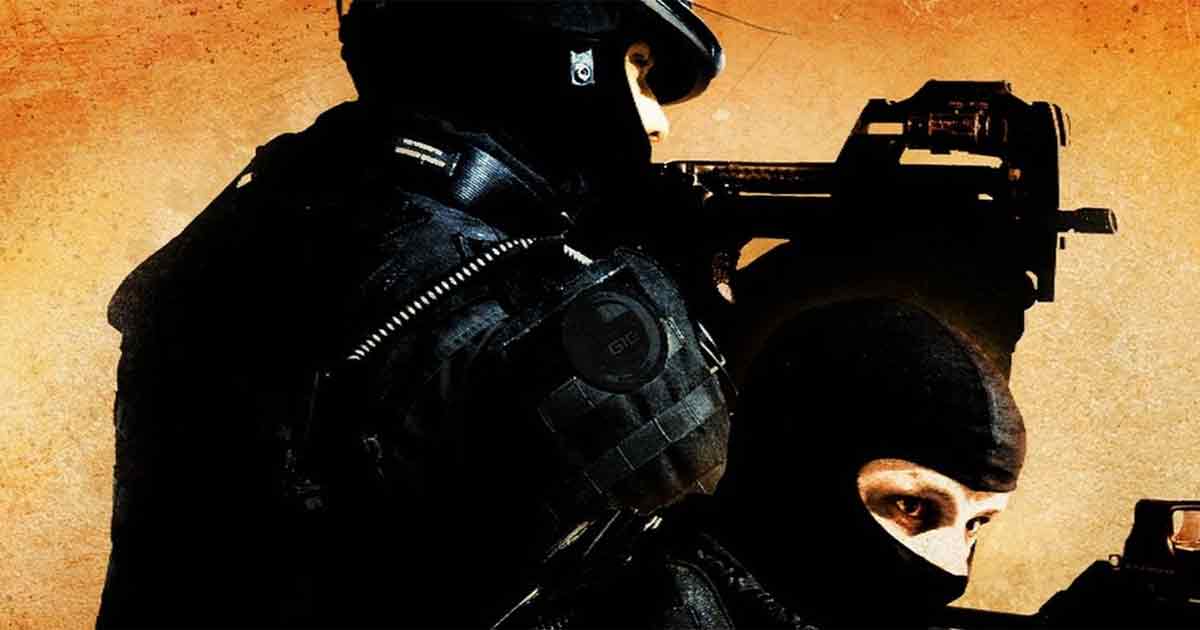 Valve has introduced the latest patch notes for CS:GO and it makes several changes to the game’s UI, SDK and maps, particularly Pitstop

Valve has introduced the latest patch notes for CS:GO and it makes several changes to the game’s UI, SDK and maps, particularly Pitstop. The CS:GO developer has applied several changes to Pitstop, one of CS:GO’s newer community wingman maps, in this update.

The patch does not incorporate any major changes to gameplay. Instead, it has improved optimization and the graphics for Pitstop. Also, it has removed the cubby position underneath the dropdown.

Release Notes for today are up with some UI, SDK, and map updates: https://t.co/aAnP3s8MEI

Gamers have heard of rumours that the game added some new and updated translations for a bunch of languages. These include Chinese, Swedish, Turkish, Ukrainian, and more. Valve however, has not made any official announcement in this regard.

You May Also Like :  How to best use the Giant Maintenance Warehouse in CoD Warzone