Dota 2 Nemestice Update is now live: Get all the details here 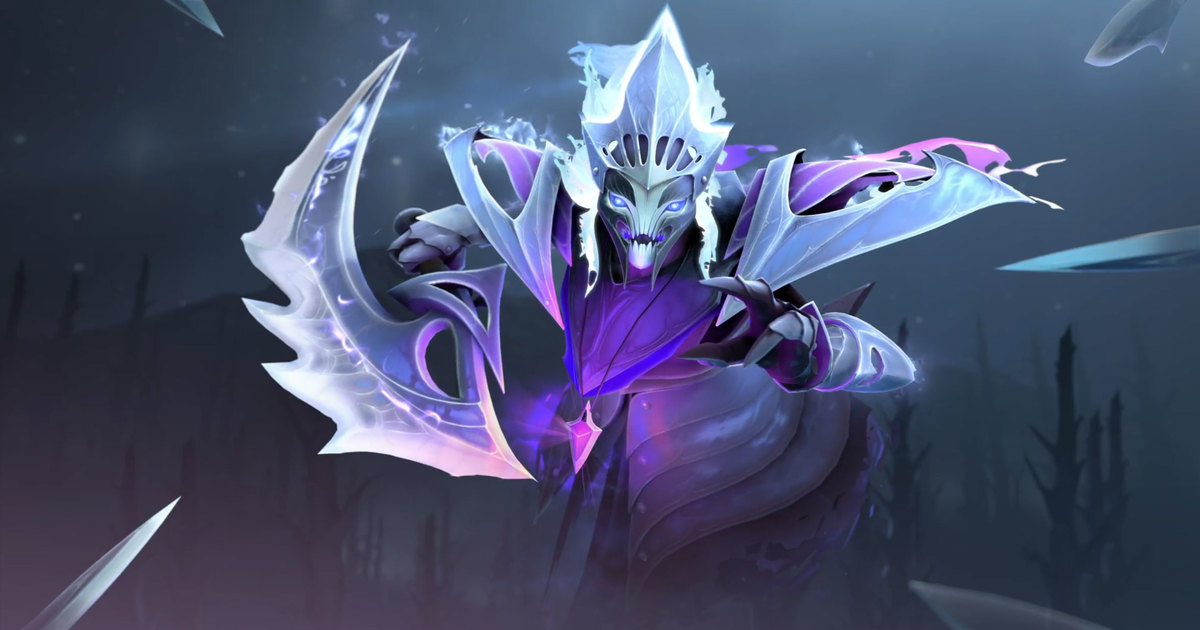 Dota 2 Nemestice Update is live and brings a host of new content for the players, by empowering them with Embers and lucrative Weekly Quests

Dota 2 Nemestice Update is live and brings a host of new content for the players to try out and the all-new Dota 2 Battle pass. Making most of the Mad Moon’s destruction, Dota 2 Nemestice seeks to empower gamers via a variety of avenues.

This time around the game has released an all-new battle pass along with the perks accompanying the Nemestice. The latest update is called Dota 2 Nemestice and the players wish to learn more about it and the new Dota 2 Battle pass.

The Nemestice update is going to bring a collection of new content for the players. Every three minutes, there will be a giant meteor strike in the centre of the map, caused by the Nemestice Storm. The players will have to dodge these meteorites to save themselves and channel them to collect Nemestice Embers.

The Nemestice Embers will grant the players with Embercharge. This in turn will help them in boosting their attack damage, spell amplification, and movement speed. Gaining enough charge will also shock the player’s nearby opponents, providing them with an advantage in the situation.

You May Also Like :  Activision to launch Call of Duty: Warzone 1.31 Patch Update Today