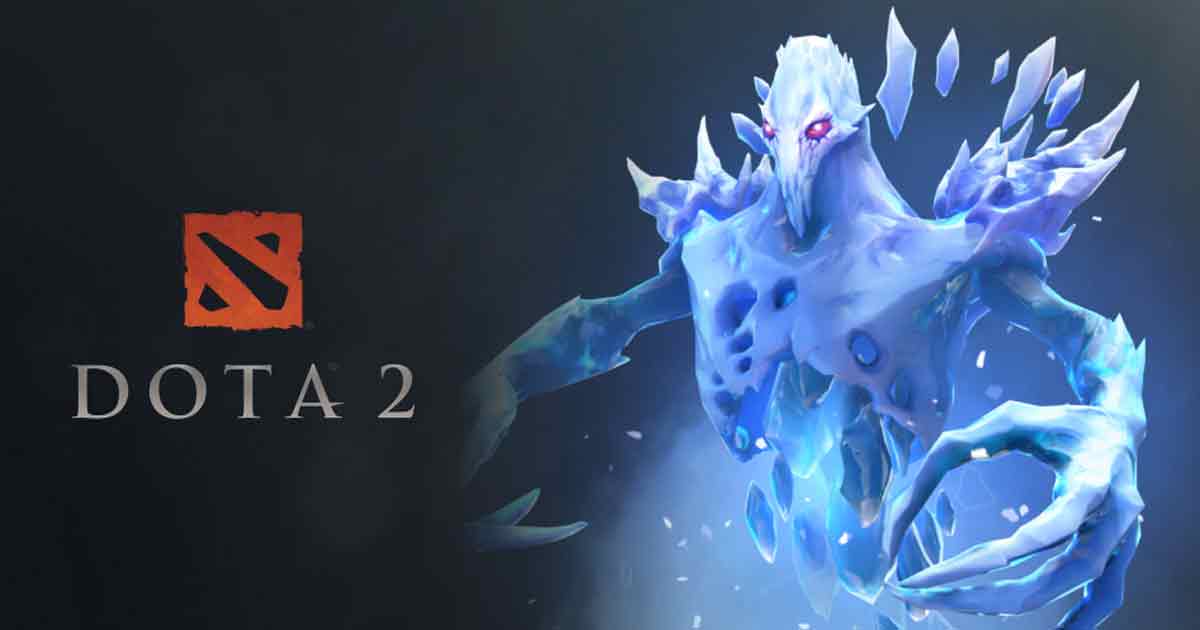 Valve has launched the latest patch 7.29d in Dota 2, nerfing heroes and balancing the WePlay AniMajor, with multiple item changes

Valve has launched the latest patch 7.29d in Dota 2. It is a balance patch, which brings nerfs to the strongest heroes of Season 2 of the DPC Leagues. The key idea is to bring more balance to the WePlay AniMajor.

Dota 2 players had earlier complained about the pathfinding issue to the developers. If a creep were directed to a specific position in the trees and its path to the lane was blocked off, it would just stay there and not go to the lane.

The 7.29d Gameplay Update has been released https://t.co/C0kDU66qS5

Using Tiny’s Toss or Pudge’s Meat Hook, the range creep in a few of the initial creep waves could be prevented from going in lane. Also, the opposition safe lane was denied a good deal of early gold and XP.

Arkosh Gaming eventually abused this in their second game against DogChamp in their Lower Division NA DPC League series, even though they went on to lose the game. With the change in patch 7.29d, no such incidents will be possible at the WePlay AniMajor.

You May Also Like :  Wild Rift Wild Pass S2 is now live in patch 2.4 update: All the details here

The three most busted items of the 7.29 patch are Vanguard, Sange and Solar Crest. Valve has given all of them minor nerfs in patch 7.29d. None of them will go out of consideration, but all of them will be held back a bit.

Sange is a highly popular item because of the status resistance. All heroes either go for a casual Sange or look to fit one of the items it upgrades. These include Sange and Yasha, Kaya and Sange and Heaven’s Halberd in their item build.

Solar Crest, because of its reduced price, offers a lot more per unit gold than it did in patch 7.28. This makes it a must have item on the team, especially if playing a four-protect-one draft.