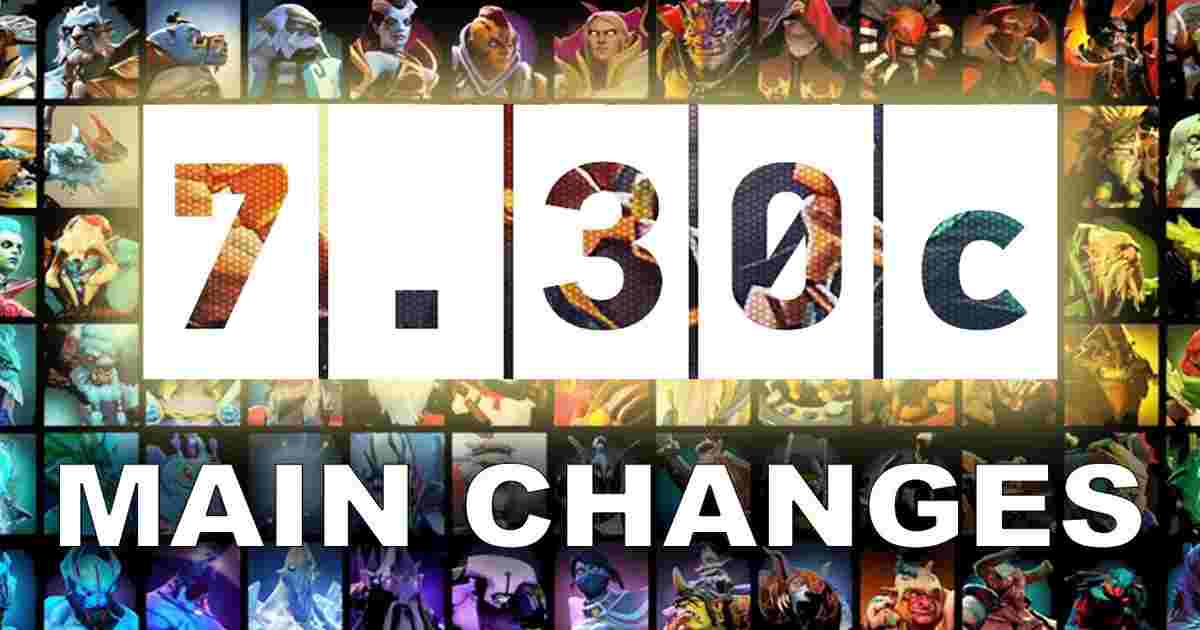 Valve has introduced patch 7.30c in Dota 2 and it introduces several changes to Heroes, along with multiple items. The International 10 is right around the corner and Valve wants to cash in on player excitement.

The key highlight of this patch is that the game’s latest Hero – Dawnbreaker has joined the competitive Captain’s Mode. Also, the patch has increased the cost of the Ancient Black Dragon: Fireball Mana from 100 to 200.

What do you think of the patch notes so far? https://t.co/FQIlufBcl8

The Echo Sabre has received loads of changes in this patch. Its Bonus Mana Regeneration now stands at 1.75, from the previous 2.25. Also, its Bonus Strength has been reduced from 15 to 13. This patch has fixed Swashbuckle attacks and Toss Tree not putting echo sabre on cooldown.

You May Also Like :  Fortnite adds Summer Skye and her Set to its Crew for August

Helm Of The Overlord has also significant alterations. While its total cost remains unchanged, its Recipe Cost now stands at 1250, compared to the previous 1225. Other changes to it are as follows:

Updates to Neutral Items in Dota 2

Patch 7.30c has carried out the following changes to Neutral Items: