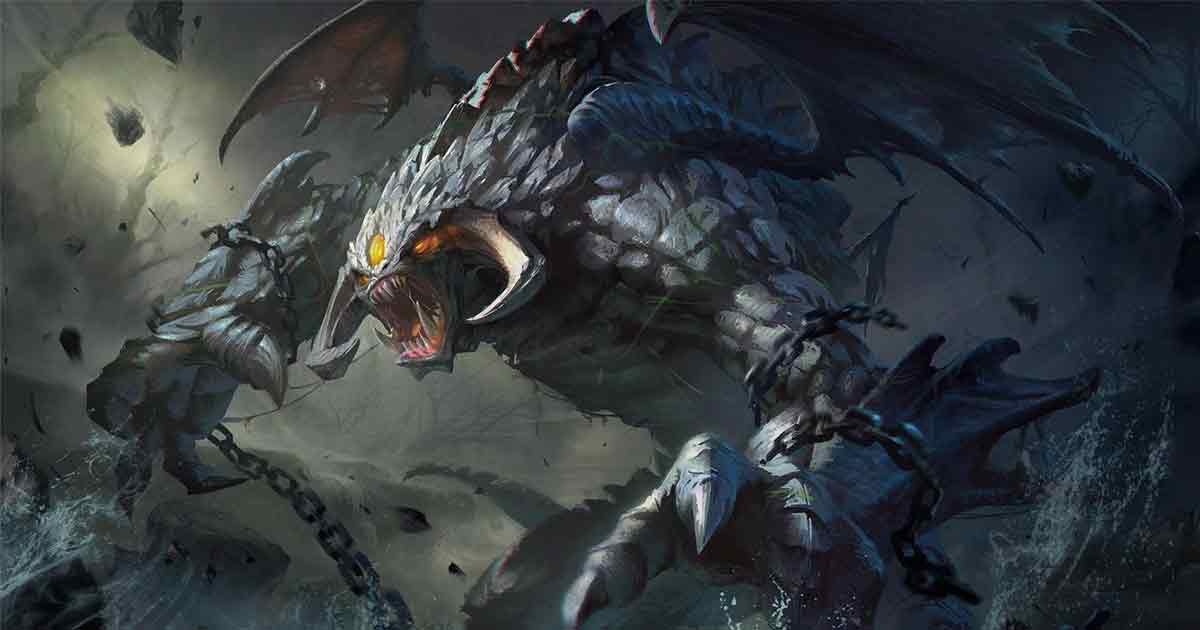 The new Dota 2 bug allows players to rein control over enemies, while taming Roshan and starting an infinite chase sequence till the end

Dota 2 players have discovered a potentially game-breaking bug, which helps tame enemies among many other attributes. To make the most of this bug, a Dota 2 team requires having the three heroes Morphing, Axe and Huskar.

Once used effectively, the bug allows a team to tame Roshan and get him out of his pit. This apparently also makes him chase the player playing Axe for the rest of the game.

Through this bug, players can use a combination of spells via all three heroes to tame Roshan. It essentially works in a similar manner to tame an enemy and make him chase a gamer for the remaining part of the game.

Despite being killed, Roshan will continue to follow Axe after respawning.
Players have also witnessed that the tamed character will chase Axe and keep hitting him within its respective attack range. This holds true for Roshan or the enemy.

On one hand, this bug certainly makes players more effective against enemies, as it can be killed an infinite number of times. On the other hand, the same bug complicates matters when it comes to Roshan and his abilities.

You May Also Like :  The Superman Skin arrives in Fortnite: How to unlock Clark Kent

Gamers have noted that Axe needs to use Berserker’s Call again on the affected creature to reverse the effect of this glitch. Axe and Morphling are the essential heroes.

Any other skill in the game which mocks the enemy or Roshan like Legion Commander’s Duel can be used as a replacement to Huskar’s Life Break to exploit this bug. Morphling and Huskar will require Aghanim’s Scepter to execute these moves.

How the bug works