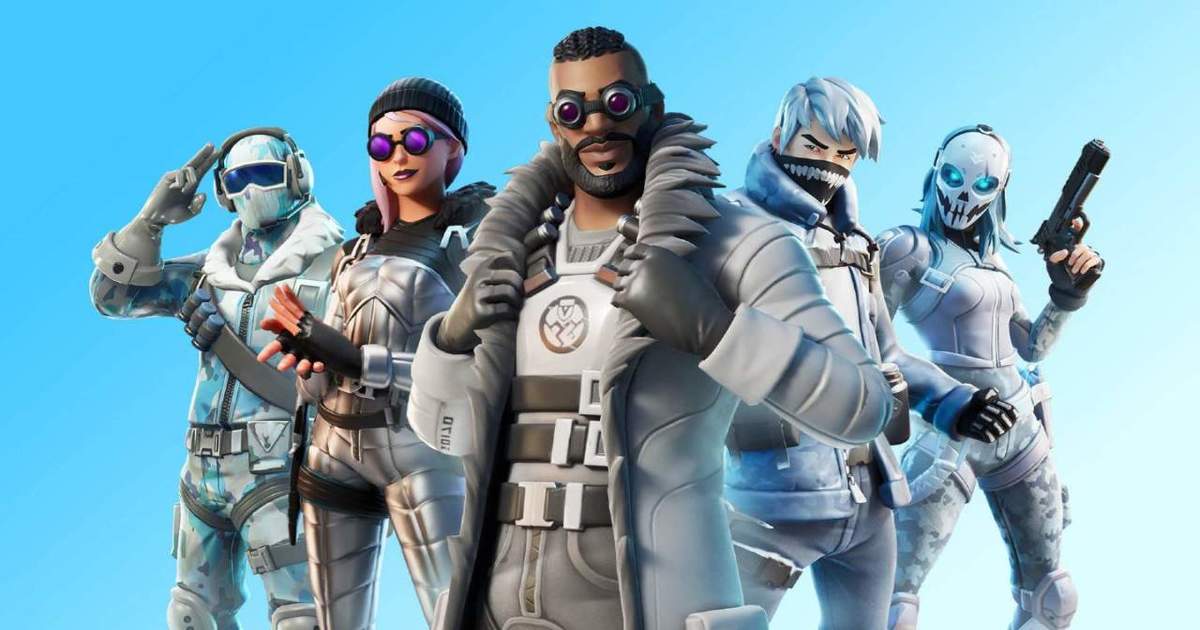 It will give creators the chance of bringing their idea to a massive audience. In addition to having their concept turned into an outfit, the two winners will both also get cash rewards.

Many Fortnite players have shared their own skin concepts online earlier. However, this new contest gives them the rare opportunity to catch Epic’s attention. The Fortnite Concept Royale contest officially started in mid-June, and will continue to run till July 11.

How does the Concept Royale work

While the fans are done with their concept creation, the creators can post their original skin concepts on Instagram or Twitter. The posts will need to feature the #ConceptRoyaleContest hashtag in order for Epic to find them.

here is my concept for the concept royale contest, I hope you like it 🙂#Fortnite #ConceptRoyaleContest #FortniteArt pic.twitter.com/x6ZLeOL5gc

It seems Epic wants concepts related to the winter season. This is because Epic Games will reveal the two winning concepts as official skins this December as part of a Winter 2021 event the company has planned.

In addition to seeing their concept turned into an actual Fortnite skin, Epic says the two winners will also each receive $2,500 in cash. The contest is limited to people who are ages 13 and older. The company is only allowing one entry per creator.

“Send us your most festive, frosty, and fun designs to bundle up this holiday season,” Epic said in its announcement. Creators and fans who plan to participate should read the full contest rules before developing their concept. This will make sure it qualifies for the challenge.