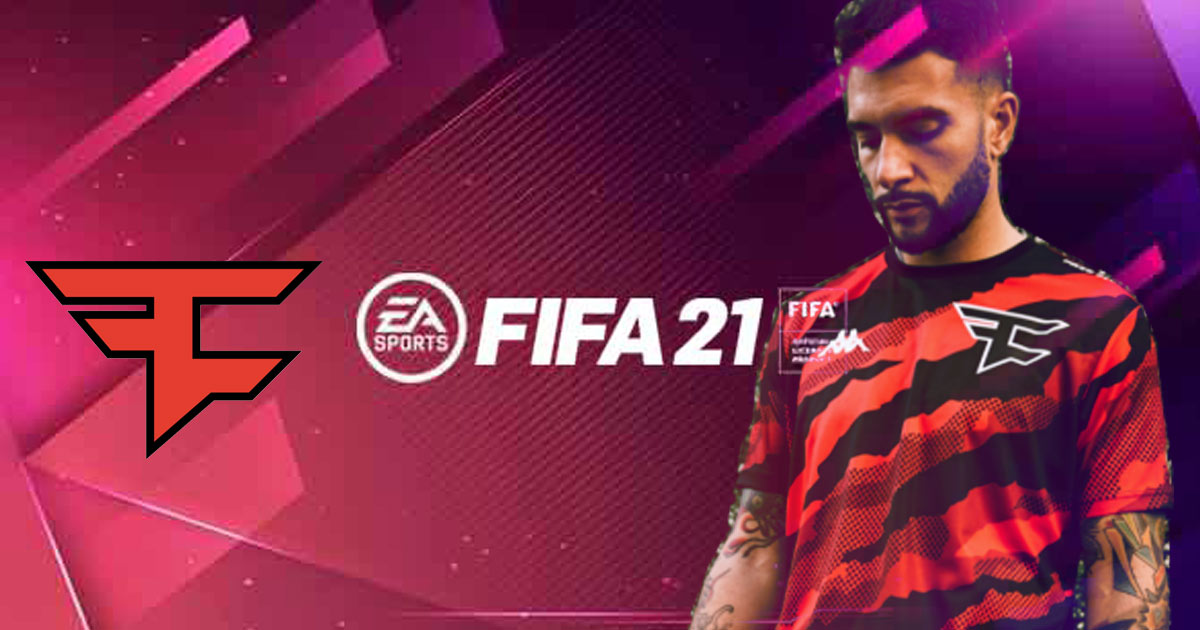 Esports organization FaZe Clan will be bringing out real-life versions of its FIFA 21 digital football kit, in association with sportswear brand Kappa and social media agency 433. The merchandise will be exclusively available on FaZe’s online store starting today.

This has prompted the Esports entity to re-launch fresh versions of its FIFA kit this month. What makes the current launch special is that this is the first time FaZe Clan has released a physical product parallel to a virtual release.

Kappa’s association with FaZe Clan dates back a couple of years as a proven brand of choice. The sportswear marque first partnered with FaZe in 2019. It created a thirteen-piece merchandise collection and a pop-up store in Los Angeles.

The limited-edition kit includes a football jersey and shorts. It will feature Kappa’s logo plus the number four on the right sleeve to represent 433.

Both the shorts and Jersey can be bought separately from FaZe Clan’s shop with both items together pricing at $120.

FaZe Clan’s latest merchandise launch is an indication of the Esports entity’s eagerness to attach itself to FIFA and football’s global fan base. This joint initiative, alongside its recent collaborations with Manchester City, have been both esports and football-focused.

FaZe seems to have clearly identified a key mainstream market and is using commercial activities to enhance its own brand. FIFA fans can surely expect more goodies on similar lines in the future.

Commenting on the new launch and association, Lee Trink, CEO, FaZe Clan, said, “Our collaboration with Kappa and 433 expresses the natural cultural convergence of the gaming and football communities.

“Bringing a virtual kit to life physically is a first for us. It gives us a new lane for fans to interact with and rep FaZe in multiple ways,” added Trink.