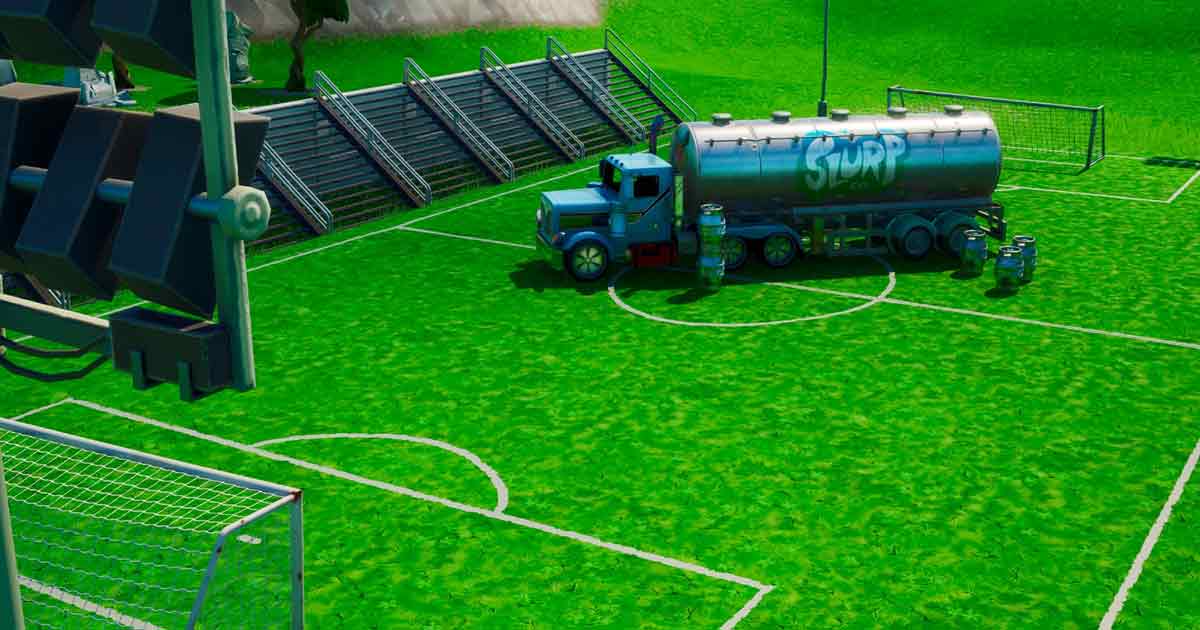 Fortnite has started teasing Chapter 2 Season 6 of the game. The season is going to take off in just a couple. The teaser shows off a few of audio recordings and some floating images alongside.

What appears to be more exciting and enthralling is that all time Football legend and icon Neymar is apparently going to be the part of the season. Both Fortnite and Neymar have confirmed this news.

In this tweet carrying the teaser fans of the game can see a skin with the #10 on it. Apparently visible are Brazil World Cup soccer balls, which can be seen next to it.

The soccer legend has himself has tweeted the teaser showing the Fortnite collaboration. The tweet hinted about season six with a simple emoji. A teaser image with the number “10” with a “Brazuca” football next to it is enough to spill the beans.

You May Also Like :  Valorant Mobile is Expected to be Launched Soon by Riot Games

How to Unlock Neymar skin

Gamers can get the skin as part of the Battle Pass, which is a seasonal tiered content system that players can purchase so they can get exclusive cosmetics and even a bit of in-game currency.

The Battle Pass will cost players around 950 V-Bucks and by the looks of it is definitely worth the money. Players opting for this Battle Pass will get all the DC characters like Raven. Also on offer are original Fortnite outfits like the Spire Assassin.

Also, players purchasing the Fortnite Season 6 Battle Pass will get Neymar as an unlockable special outfit.

With Chapter 2 Season 6 is gearing up for launch Fortnite is all set to bring fresh content into the game to keep the gamers engaged.

Fortnite has already collaborated with comic publishers, movie studios and music artists to bring in plethora of fresh and enticing content.