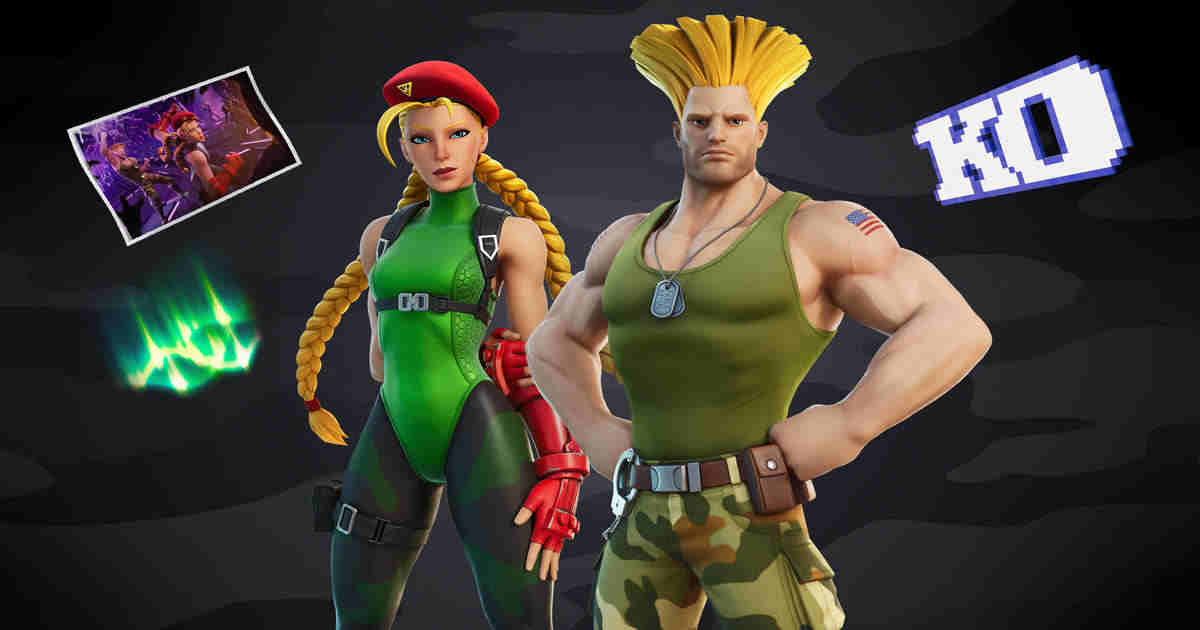 Street Fighter’s Cammy and Guile are officially joining Fortnite’s Item Shop on August 7, with their gear bundle and the Cammy Cup

The latest patch v17.30 in Fortnite will intend to recreate the magic from Street Fighter, by adding Cammy and Guile skins to the item shop. They will join Ryu and Chun-Li, who arrived in February this year. These skins will arrive on August 7 in Fortnite.

The Cammy & Guile Bundle includes both Outfits and Back Blings. As a bonus, it adds the Round 2 Loading Screen. Gamers can also have the skins separately.

The Guile Outfit is a tribute to the classic green fatigues that he first wore in the original Street Fighter II. It comes equipped with a beach-ready Glistening Guile Variant and K.O. Backbling.

Cammy is a member of Delta Red and will aid Guile in missions. Along with the classic Cammy Outfit, Fortnite players will be able to equip the Borealis Backer Back Bling and Tactical Cammy Variant.

You May Also Like :  Anti-cheating measures in BGMI: Krafton answers gamers’ concerns 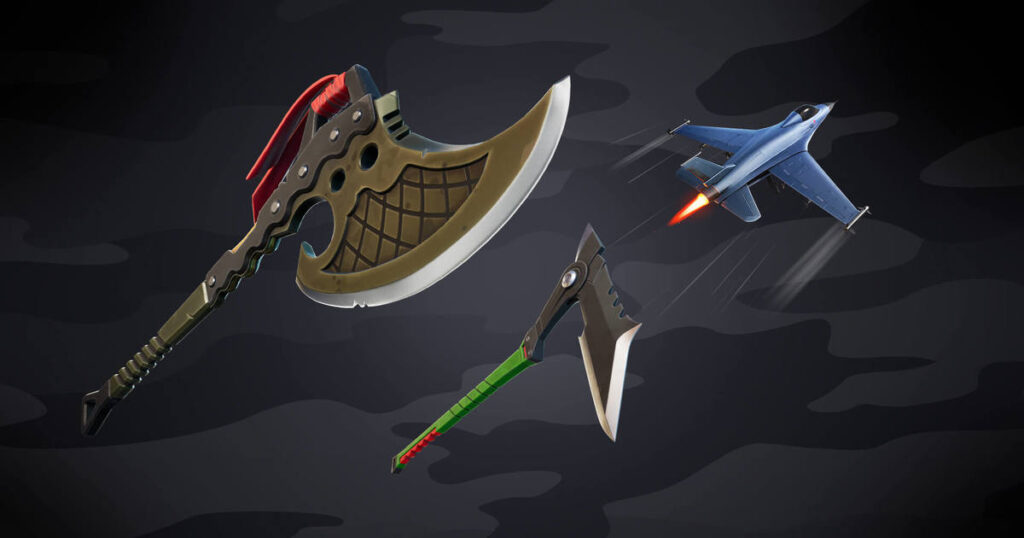 With the Cammy Cup, gamers will have the opportunity to win the Cammy Outfit and Borealis Backer Back Bling before it hits the Item Shop by competing in the Cammy Cup on August 5. There is also a Duos tournament, where players can tag along with their friends. 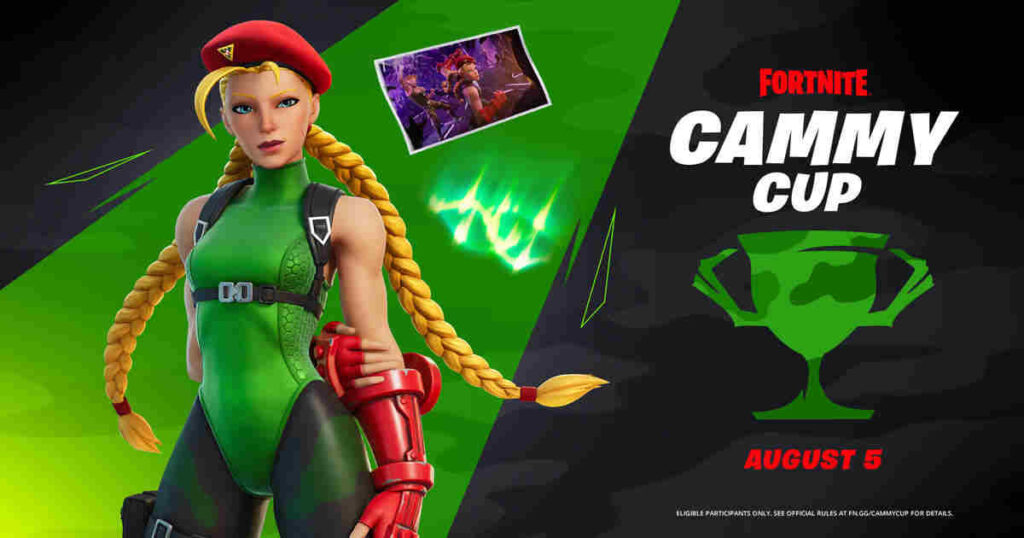 The Cammy Cup will run for three hours in each region and teams will have a maximum of 10 games to earn as many points as possible.