Fortnite adds Cyclo Outfit Skin back to its Item Shop 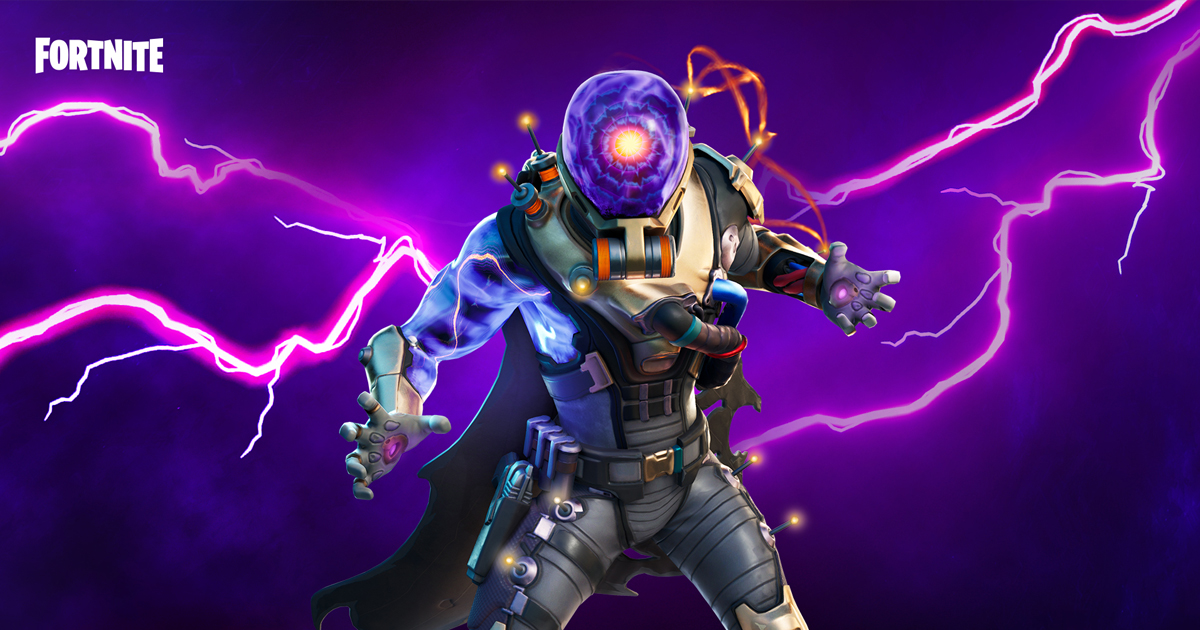 Fortnite fans are up for a treat as the game just saw the return of a much-favourite skin referred to as the Cyclo Outfit.

Part of Fortnite’s Item shop, it will be available for players across PS4, Xbox One, PC, Nintendo Switch and mobile. It will cost players 2000 V-Bucks.

Termed as a legendary outfit, the Cyclo skin comes with a backbling called a Windshear Cloak. It gives a player the ability to defy heavy storms or when strong winds blow.

Cyclo was first added to the game in Fortnite Chapter 2 Season 2.

Grab the Cyclo Outfit in the Shop now! pic.twitter.com/l0JvsSlGzr

While the Cyclo outfit does appear similar to the Doomsday device, it also bears a strong resemblance to Kevin the Cube. Gamers might have a Weather Wizard-spec super villain coming up.

You May Also Like :  League of Legends shares Quick Gameplay Thoughts: Jungle Accessibility

Going by recent leaks, Midas might have designed this suit to either survive an upcoming threat, or he is devising a hurricane while wearing the suit.

Windshear Cloak is a Legendary Fortnite Back Bling. Windshear Cloak was first added to the game in Fortnite Chapter 2 Season 2. While it was disabled along with the Cyclo skin last year, this time around it makes its return.

Fortnite’s Cyclo Outfit: Why was it removed

This skin was removed last year after a recurring glitch noticed by the developers. This issue caused the skin to stretch indefinitely and cause in-game problems for players.

Post the skin’s removal, many players had been vocal about their disappointment. However, with this outfit being restored, a host of new possibilities await gamers.

Speculations are also doing rounds that new nature-caused challenges are coming up in the game, as the Cyclo skin has been designed to take on hurricanes and massive winds. Its return might spruce-up things in the game.