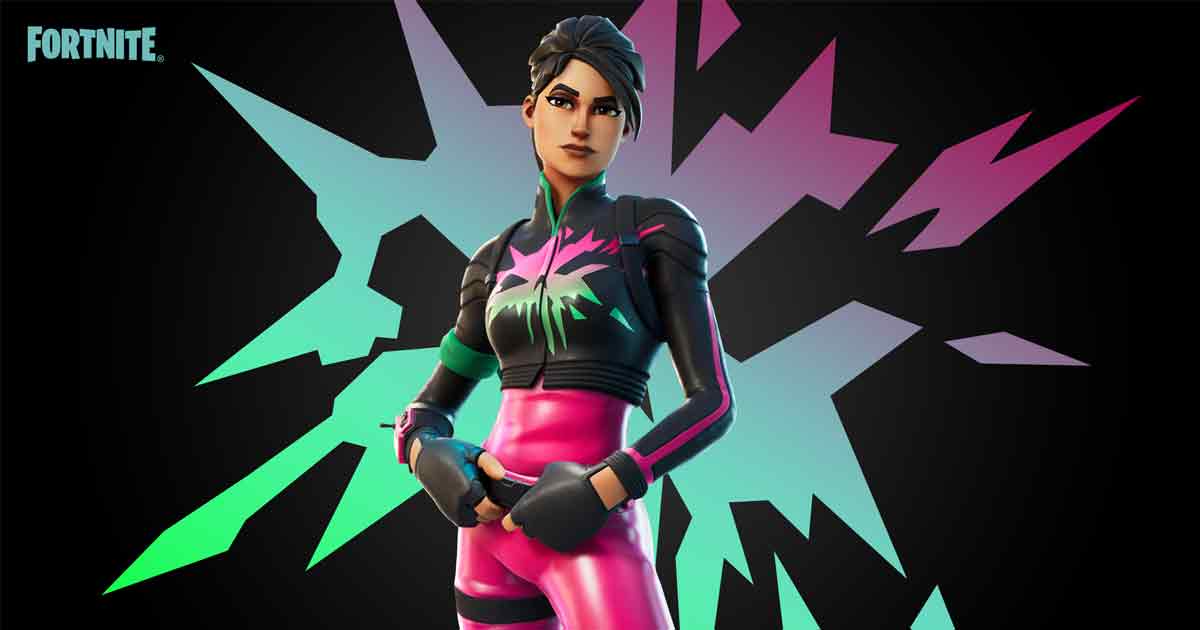 Players trying their hands in the tournament Fortnite Chapter 2 Season 5 get an opportunity to take Fortnite Trinity Trooper Outfit and some nice emotes for free.

Players who are not ready to spend their V-Bucks or spend from their wallet for the forthcoming Trinity Trooper Outfit can find ways to obtain these cosmetic items for absolutely free.

The outfit of the Trinity Trooper has two great styles. Players also have two emotes, namely Trinity Impact and Trinity Overload to grab for free.

Epic Games along with mobile carriers Three/WINDTRE have posed the Trinity Challenge and the Fortnite skin challenge.

Steps to get the Outfit and Emotes for Free

Though it won’t be easy for players in Europe to come in the top 3333 but can get Trinity Impact and Trinity Overload free by participating in five matches.

Fortnite Chapter 2 Season 5 tournament is only open for the players of the European region. Gamers playing on PC, Android and Consoles also get to avail this opportunity. Players on their Epic account must have two-factor authentication enabled.

Never stand still, give as hard as you get.

Players who don’t make it to the top 3333 or who are not in Europe will presumably get the Trinity Trooper Outfit after the next season gets underway in the future.

Epic Games till now has not disclosed the Trinity Trooper Outfit’s price. However, its price is expected to be released a week after the Trinity challenge ends.