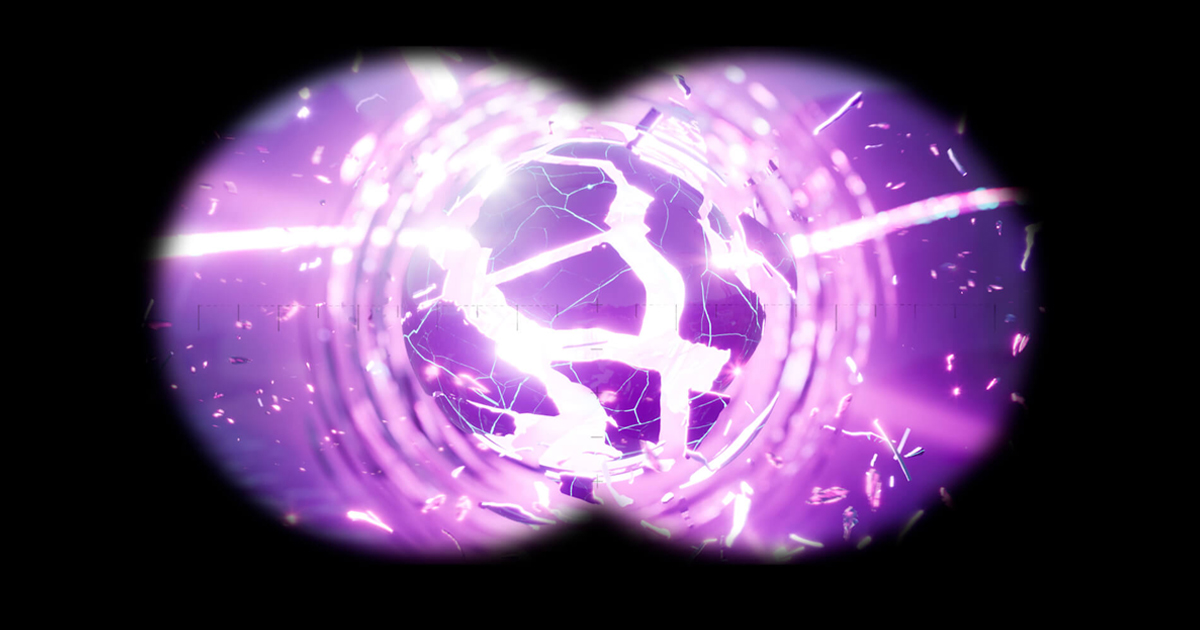 Fortnite will release Season 6 of Chapter 2 on March 16th and it will introduce a single-player mission for gamers. The game will enter direct storytelling instead of players following the adventures of Jonesy as has been the practice.

Fortnite has planned an ‘explosive conclusion’ to Season 5. Players will enter Chapter 2 Season 5 by successfully playing through the conclusion of Agent Jones’ mission. After this, gamers will be eligible to enter the Zero Crisis Finale, where a solo-player mission awaits them.

The Zero Point grows more unstable! With Chapter 2 Season 6 starting on Tuesday, March 16 2021, here’s some important things to know ahead of launch. [THREAD]

The developers are betting big on this new Season as the event’s aftermath is touted to shape ‘Reality as we know it’. Players have often cribbed about the default recruit Jonesy in this Battle Royale.

To address this, the game gets the Zero Crisis Finale with a solo experience. Gamers get to play through it whenever they first log in during the new Season. Fortnite describes the new Zero Crisis Finale as the game’s ‘most ambitious story cinematic yet’.

You May Also Like :  CoD Warzone gets several Bug Fixes in latest Season 4 patch update

Players willing to watch the new Season online will have to wait for a while though. Epic Games will share details of the online experience soon on how to watch the global premiere with everyone.

Making the game more appealing across the spectrum, Fortnite has been constantly lowering prices of Exotic Weapons over the past few months. To aid this, characters on the Island have also recently increased their stock of Exotics in the Zero Crisis Finale.

Gamers now stand a chance to exchange Fortnite V-Bucks for Gold Bars at massive discounts. Fortnite will reset a players’ cache of Gold Bars at the end of this season. This is to make room for exciting improvements in Chapter 2 Season 6.

Therefore, Epic Games wants players to fill their arsenal with all their favourite weapons in advance, as the above mentioned offers seem quite attractive.