Fortnite is All Set to Collaborate with Street Fighter 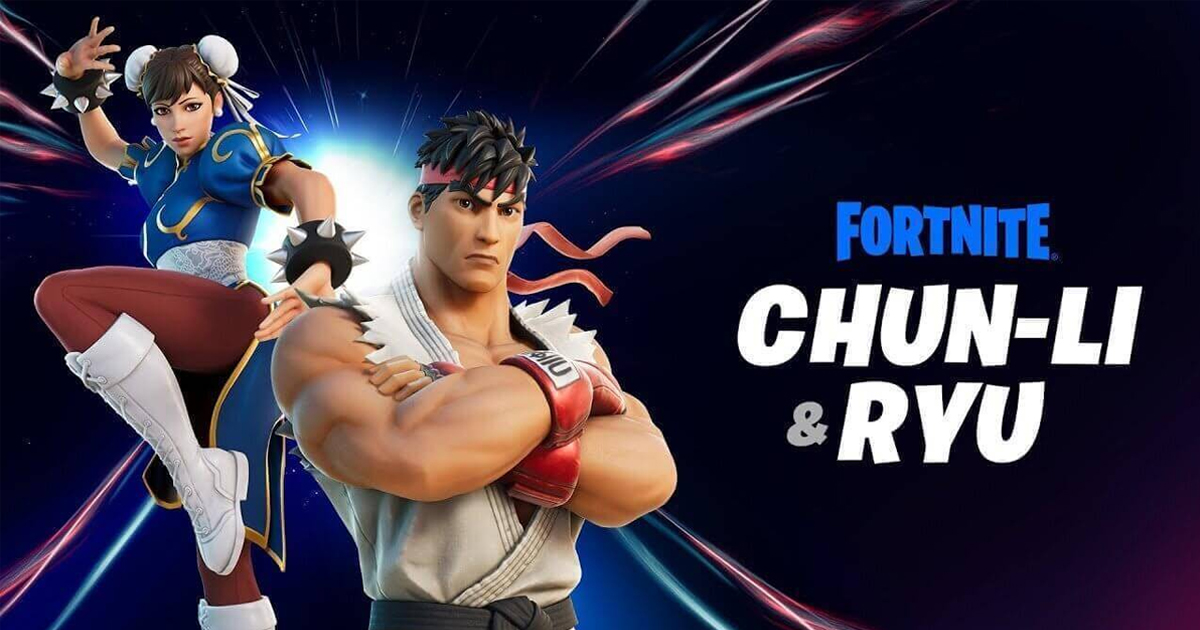 Fortnite will soon get skins from Street Fighter, including Chun-Li and Ryu making their way to the game’s item shop

If you crazily and religiously follow Street Fighter game, the news will bring  delight for you. If reports are to be believed, world of Street Fighter will soon go into collaboration with Fortnite.

Both Chun-Li and Ryu will be available in Fortnite’s in-game shop on Saturday, February 20th at 7PM.

It’s evident that series favorites Ryu and Chun-Li soon be the part of Fortnite’s item shop in the next couple of days.

The leaks started to make rounds as Eurogamer noticed a tweet that includes assets from the next in-game portal. The tweet showed a part of Street Fighter 2’s Suzaku Castle level. On listening to the audio you can clearly hear a distorted version of Ryu’s theme.

Renowned tipster ShiinaBR who shared the portal assets later tweeted out an image of the Ryu and Chun-Li skins that they reportedly found in the game’s code.

You May Also Like :  Battlegrounds Mobile India officially launched by Krafton today

From the pictures teased across various platforms, it is clear that the background is of the Suzaku Castle level from Street Fighter 2. The music in the tweeted video however appears to be a distorted version of Ryu’s theme.

Tipsters guessed about two new characters to come with the collaboration. The real identity of these characters is still under clout. Data miners however have tipped that it’s probably two characters, a male and a female.

Yet another cross-platform skin in Fortnite

These include the most recent Tron, followed by the Flash skin. Earlier crossover skin offerings had G.I. Joe’s Snake Eyes and two characters from The Walking Dead.

Fortnite had a massive Marvel-themed crossover last season. Fans also got multiple soccer kits from real-world teams along with the iconic Mandalorian and Baby Yoda.

These interesting additions to Fortnite’s Item store have ensured that players never run out of options and the excitement is retained.