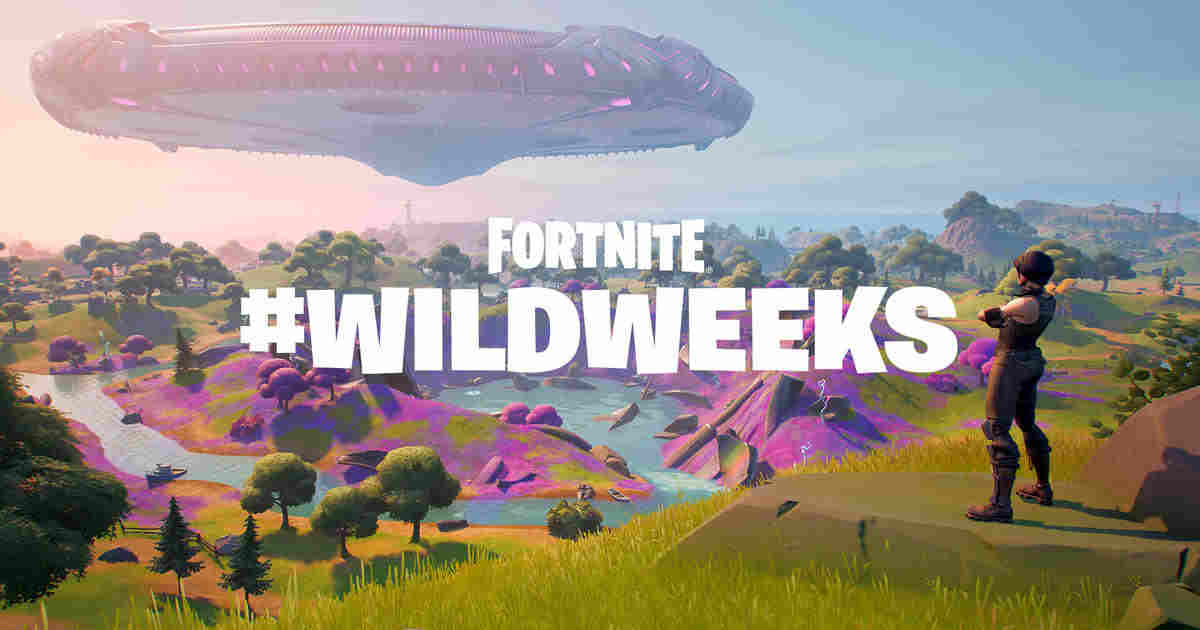 The Fortnite v17.40 update is now live and it introduces Wild Weeks as part of Sneak Week, bug fixes and new modes on offer

Epic Games has launched the Fortnite battle royale v17.40 patch update. As expected, there are a lot of new features awaiting gamers in this update. We bring you all the details and what you can expect from the patch notes.

Fortnite fans are aware that we are nearing the end of Season 7, and this update is here to sweeten an already-amazing deal. For starters, the alien invasion theme has received a boost in v17.40, with the Aliens increasing Prop-ifier production significantly.

The aliens are removing a number of the Island’s weapons and replacing them with suppressed versions. The Prop-ifier arrived in Fortnite’s Hotfix for Season 7 and it helped turn players into props to evade alien invaders.

The fate of the Slurpy Swamp is known to all. The aliens abducted it last week, and left a crater in its place as a memoir! But the extra-terrestrials are not content with this: the Mothership has moved on to its next victim: Coral Castle.

Players need to stay alert and head to Coral Castle immediately to battle in the Mothership’s low-gravity tractor beam. Similar to the Slurpy Swamp quest, they must hop from one uprooted part of the POI to another. 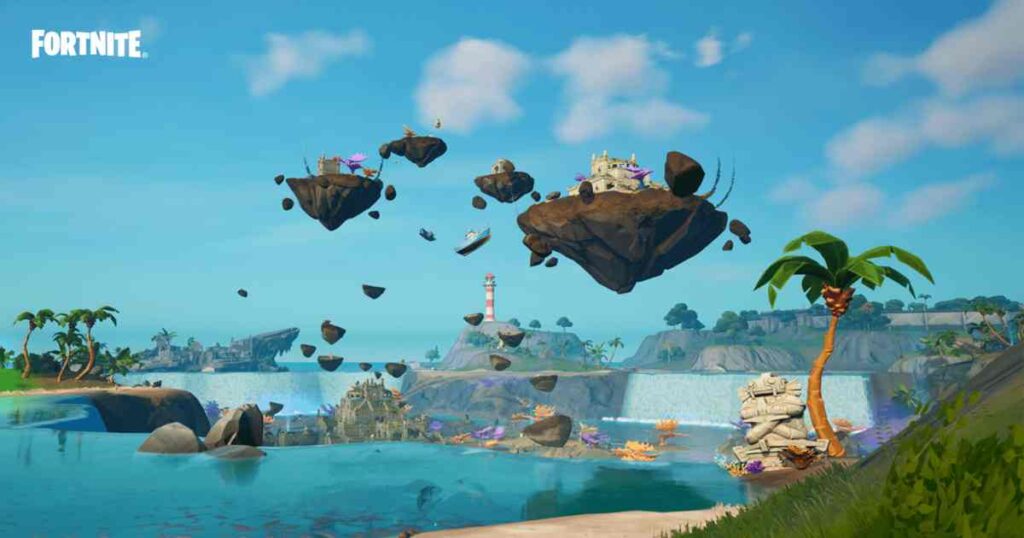 Since Coral Castle will take the same amount of time to abduct as Slurpy Swamp, gamers must revisit the location during the week to see how things stand.

The invasion is slated to reach an epic conclusion. The aliens are applying new tactics each week to cause significant disruption. The Sneak Week comes with a Legendary Quest chain related to the week’s theme. 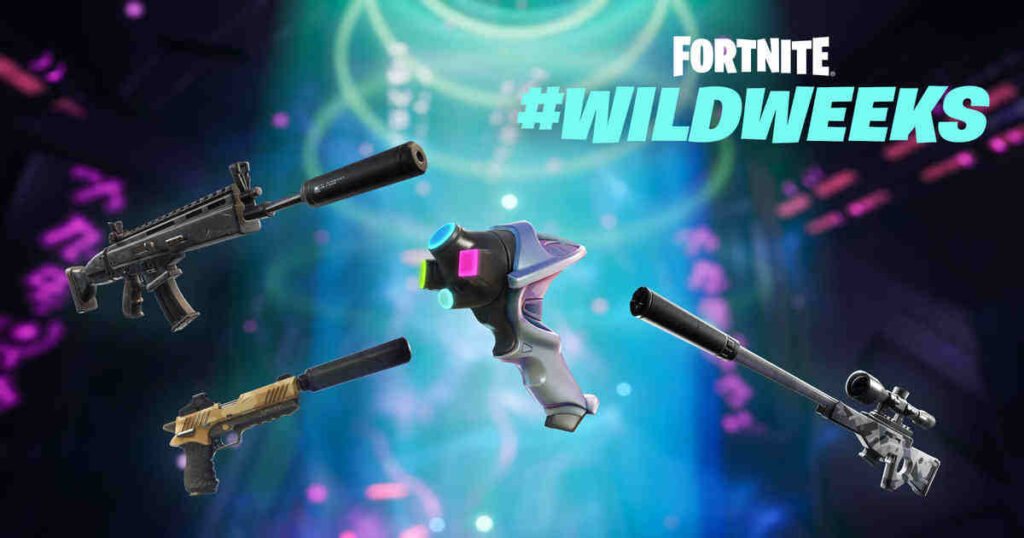 To avoid being seen and heard, the Aliens are countering this by deploying more Prop-ifiers across the Island. Additionally, more vendors are supplying Prop Disguise services. Gamers need to combine the sneakiness of a Prop Disguise with the silent precision of a Suppressed Sniper Rifle.