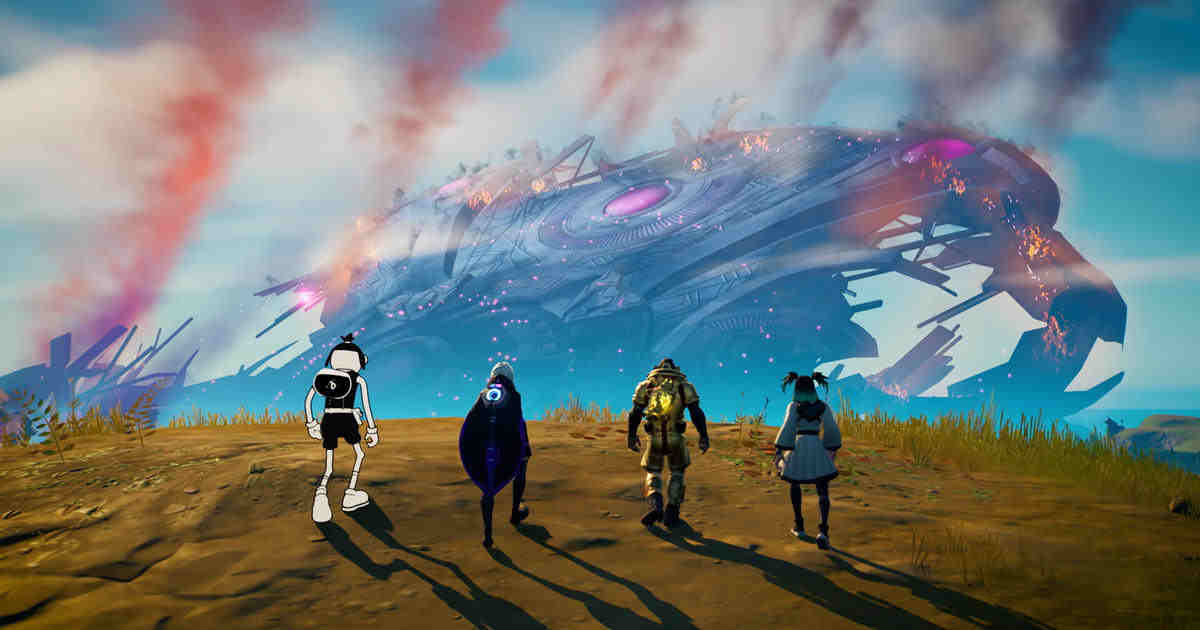 There are a host of new additional attractions awaiting players in patch v18.10. They are as follows:

Staying on top of the IO 24/7 takes A Lot of energy. This is why the new Chug Splash flavour couldn’t have come at a better time. The Chug Splash people just dropped Chili Chug Splash: A Chug Splash with a kick.

It restores Health and Shield like you’d expect, but it also gives you such an energy boost it’ll give you a speed boost too.

Think of eating a Spicy Fish or a Pepper. And hey, since it’s a Chug Splash, you can share the kick with others too. Get your squads’ feet and nose running. Chili Chug Splashes are Exotic. Exchange Bars with The Brat for some or find some in Loot Llamas.

Alongside the debut of Chili Chug Splash, patch v18.10 re-releases the original Chug Splash as well. It may not have that kick, but the Health and Shield nutritional value is all the same. 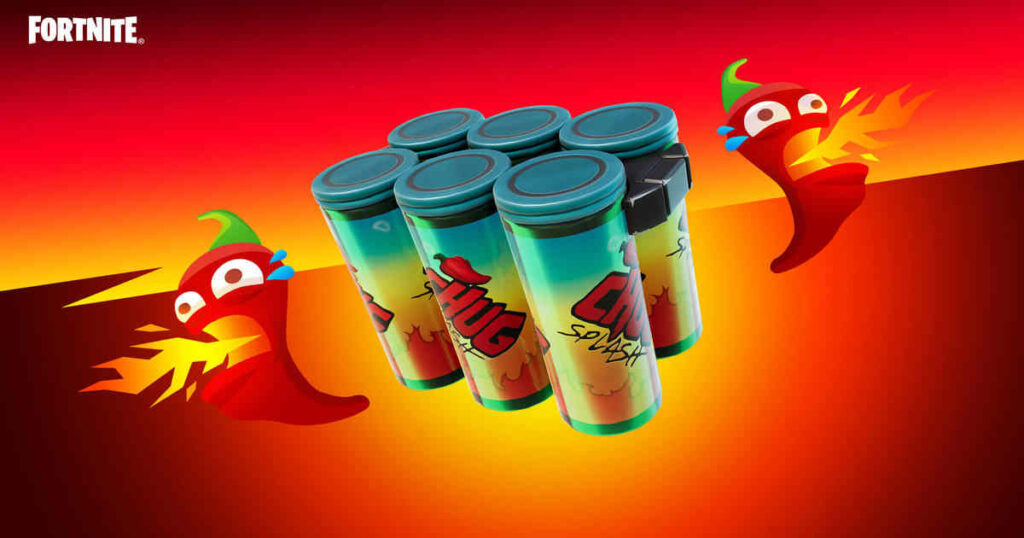 It’s also much easier on the taste buds. Being the Chug Splash the Island knows and loves, you can pick some up as normal loot.

It’s really difficult to sneak around when a wolf is thinking I’m their food. That shouldn’t be an issue anymore, though, because the Island has collectively remembered how to make a Hunter’s Cloak. Craft a Hunter’s Cloak by combining Meat.

The Cubes have corrupted even the Battle Pass. Bonus Styles for Chapter 2 Season 8 Outfits have been available for players who progress past Level 100. But now: this Season’s Super Level Styles have been added. 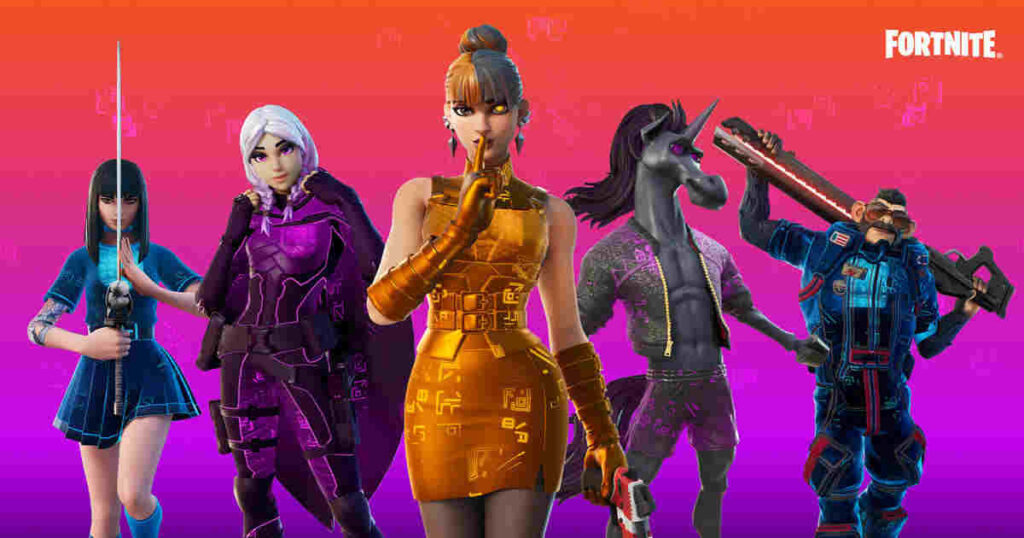 Progress past Level 140 this Season and start unlocking new runic Styles for the following:

Patch v18.10 has made improvements to XP earned through Battle Royale: