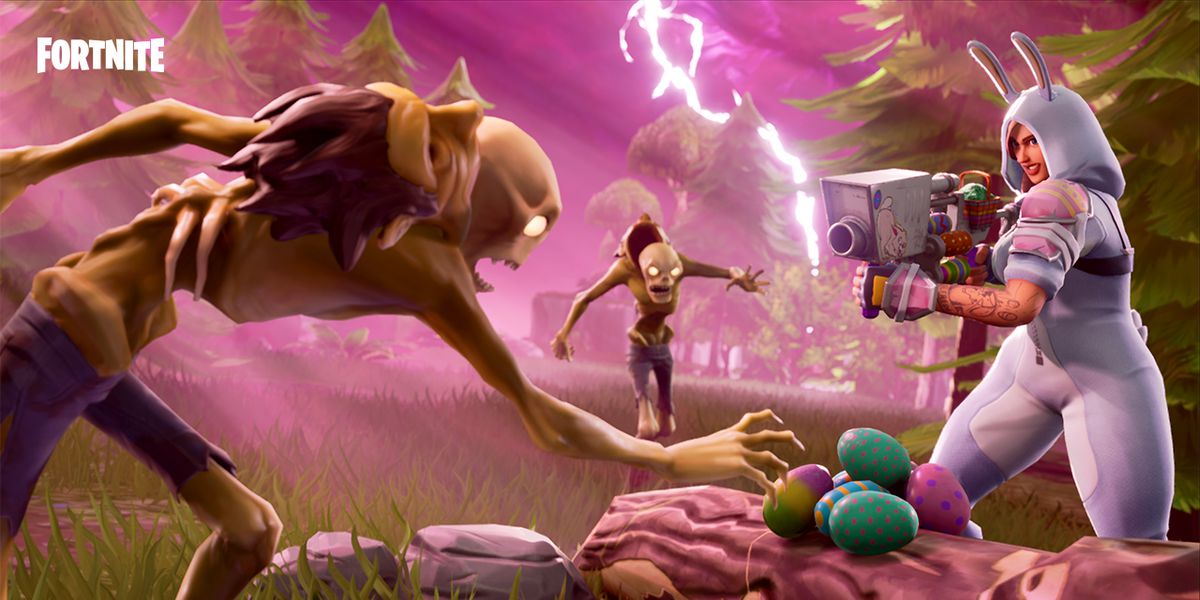 Fortnite developers have brought in The Fortnite Chapter 3 update v19.30 to the game. The update is live now. Though it’s not massive as the previous update, the new content added to the game is very impressive. You may expect certain changes in existing maps, new mechanics, and the return of an “OG” weapon.

There is no official confirmation from the game developers about the new content. All that we have covered here are taken from some top tipsters that you expect from the update. Following are some of the key changes that you can see in Fortnite v19.30.

The latest version of the game has new treasure maps. This map will be called Drake’s Maps. The maps will act like “OG” treasure maps. They will allow players the opportunity to do loot if they manage to uncover the treasure.

According to the ace tipsters, the updated version of the game may already have a Tactical Sprint feature. If not, then there are chances that the feature may only be added to the game during Chapter 3 Season 2.

Again, if tipsters are to be believed, players will face a brand new environmental threat in the latest version of the game. They speculate that designated zones on the map will experience a lot of seismic activity. Players fighting near these “craters” may see their builds destroyed once the IO drills activate.

The newly updated gameplay can include guided missiles in this new season. Thus, tags related to a “Homing Rocket” have already been added to the files. Based on this speculation, we can safely assume that “OG” weapon is making a comeback to the game.

Starting from chapter 3, Coolers have been an integral part of the Fortnight players. It’s been a source of healing for them. During the game, coolers can help gamers collect large amounts of Chug Splashes to improvise their game strategy.