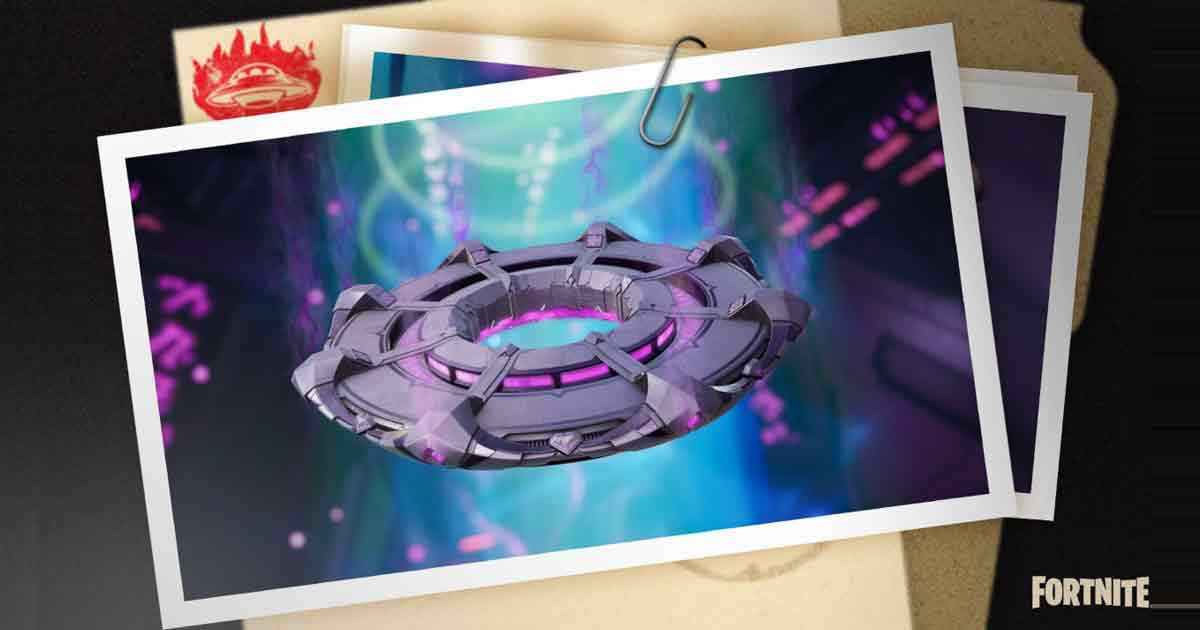 The Fortnite patch v17.10 is now live and there are Hot Saucers and Abductors awaiting gamers, along with a few bug fixes as well

Epic Games has introduced the much-anticipated Fortnite patch v17.10 in the game and there are a host of new surprises descending on the island. For starters, Hot Saucers are back in the game, along with Abductors.

Fortnite gets Abductors in v17.10 patch

Abductors hover over certain places and just stay put, but only for a little while. After some time, it’ll send beams at the ground, taking away those who decide to walk in them. Some who claim to have been abducted say they were taken to the Mothership. Gamers will not know what the Aliens stand to gain this time.

In patch v17.10, there seems to be more in it for the abductees than the Aliens in Fortnite. After returning, abductees tend to come back with powerful weapons.

“The more orange-looking orbs we were able to collect in the Mothership, the better stuff we were allowed to leave with,” one abductee says. “We could even extend the time limit if we found orbs with the little clocks on them.”

You May Also Like :  Valorant Mobile is Expected to be Launched Soon by Riot Games

Players can see the locations of Abductors on their map. They visit in cycles, so Epic recommends investigating them thoroughly each time they’re here. Abductors only have so much space, there’s a capacity as to how many one can abduct at once.