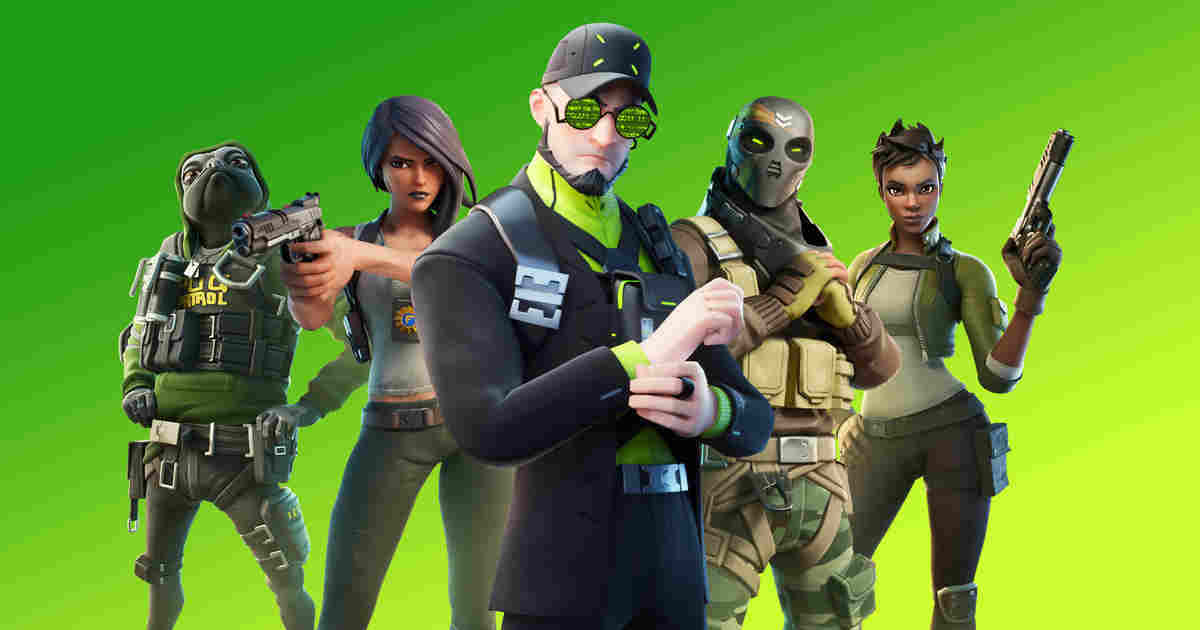 The latest patch v17.30 update in Fortnite has brought in multiple balance changes and bug fixes in the battle royale, which address gamer concerns

It’s been quite a joy ride for Fortnite fans, as patch v17.30 brought massive improvements and additions to the game. While the items and features additions have been great, there are several balance changes and bug fixes carried out in the battle royale.

After rigorous research initiatives by the Fortnite IO, the Pulse Rifle now does more damage when aiming down sights. This has been a significant improvement in Fortnite v17.30 patch update.

Players will now be able to cause increased damage using this Heavy Assault Rifle. While the fire rate is now reduced, firing accuracy has gone up for the first few shots.

Epic Games has now enabled vehicle radios to play any time when turned on. Players often complained about radios not functioning, despite turning them on.

Players can no longer interact with vehicles, if he is in a Prop state. The new patch has fixed an issue involving vehicles driving erratically. This was caused by the player in control being in a Prop state.

The update has rectified an issue with Fortnite’s “3D Headphones” option on PlayStation 5. Gamers had mentioned that in this option, stereo sounds wouldn’t spatialize, resulting in the stereo sounds being 2D. This would especially impact close-range gunfire.

Players must enable the 3D audio option to avail the “3D Headphones” feature in Fortnite, via PlayStation 5’s system settings.