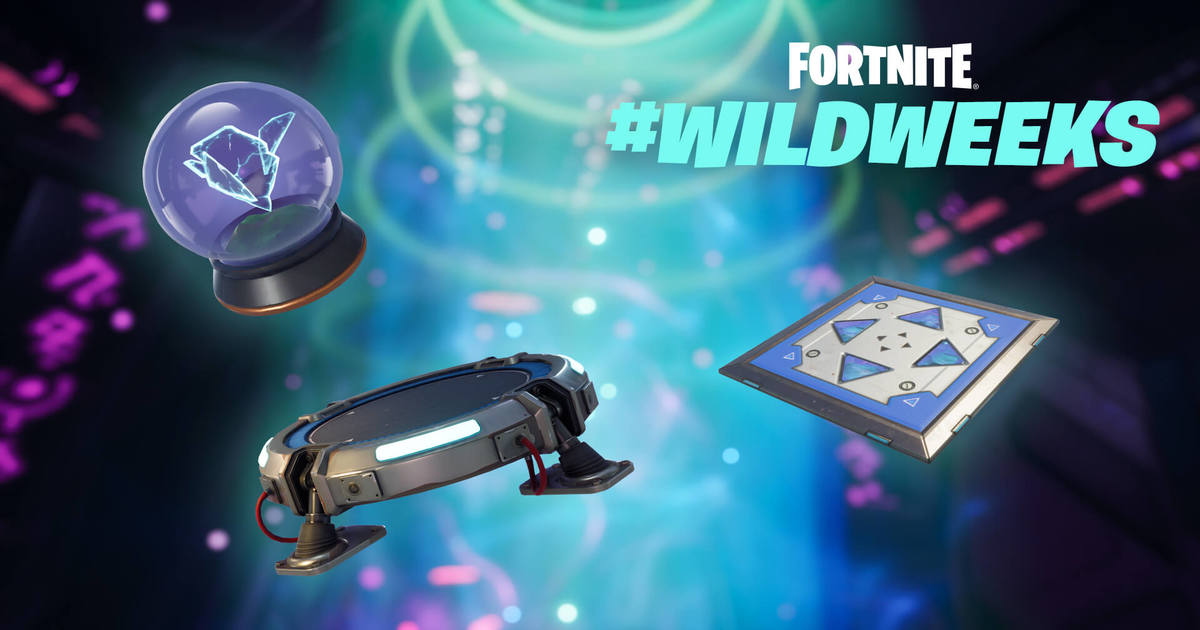 The 2nd edition of Fortnite Wild Weeks is named the High Flying Week, with the Rift-To-Gos and Bouncers literally elevating the fight against aliens!

The alien invasion theme in Fortnite just got snazzier! And the introduction of Wild Week in Episode 2 Season 6 only added to the thrill. While the first edition of Wild Weeks introduced gamers to Sneak Week, the second edition is the High Flying Week. What’s special this time? Read on.

While the previous Wild Week introduced Pistols, Assault Rifles and Sniper Rifles, this week gives ‘flight’ to your fantasies. Two highly popular items have emerged from a long spell inside the impenetrable Fortnite vault.

Fortnite has reintroduced the Rift-To-Gos and the Bouncers in High Flying Week. However, as of now, they are not available in competitive playlists.

Additionally, Fortnite has buffed the Launch Pad spawn rate. Also, many of the NPCs around the Island are now offering Rift services. This influx of mobility is sure to make matches way more action packed. For gamers, this is the perfect opportunity to secure some high elimination wins.

You May Also Like :  The J Balvin Set joins Fortnite Icon Series, play the J Balvin Cup to grab it

The IO has been trying to out-stealth the Aliens, resulting in a stalemate. To aid this exercise, they are now the IO’s trying to beat them while in air. “Everyone’s throwing themselves everywhere using stuff the IO brought to the Island.”

Both the Aliens and IO have retired their stealth tactics, but the IO has shaken up the Island another way. Now, gamers get to skydive on demand with the unvaulted Rift-To-Gos and ricochet opponents with the unvaulted Bouncers. They can also ascend on the spot with more abundant Launch Pads.

This week’s Legendary Quest chain asks players to “Deal damage to opponents within 20 seconds of gliding in Solos, Duos, Trios, or Squads”. A total of 100,000 XP is up for grabs.