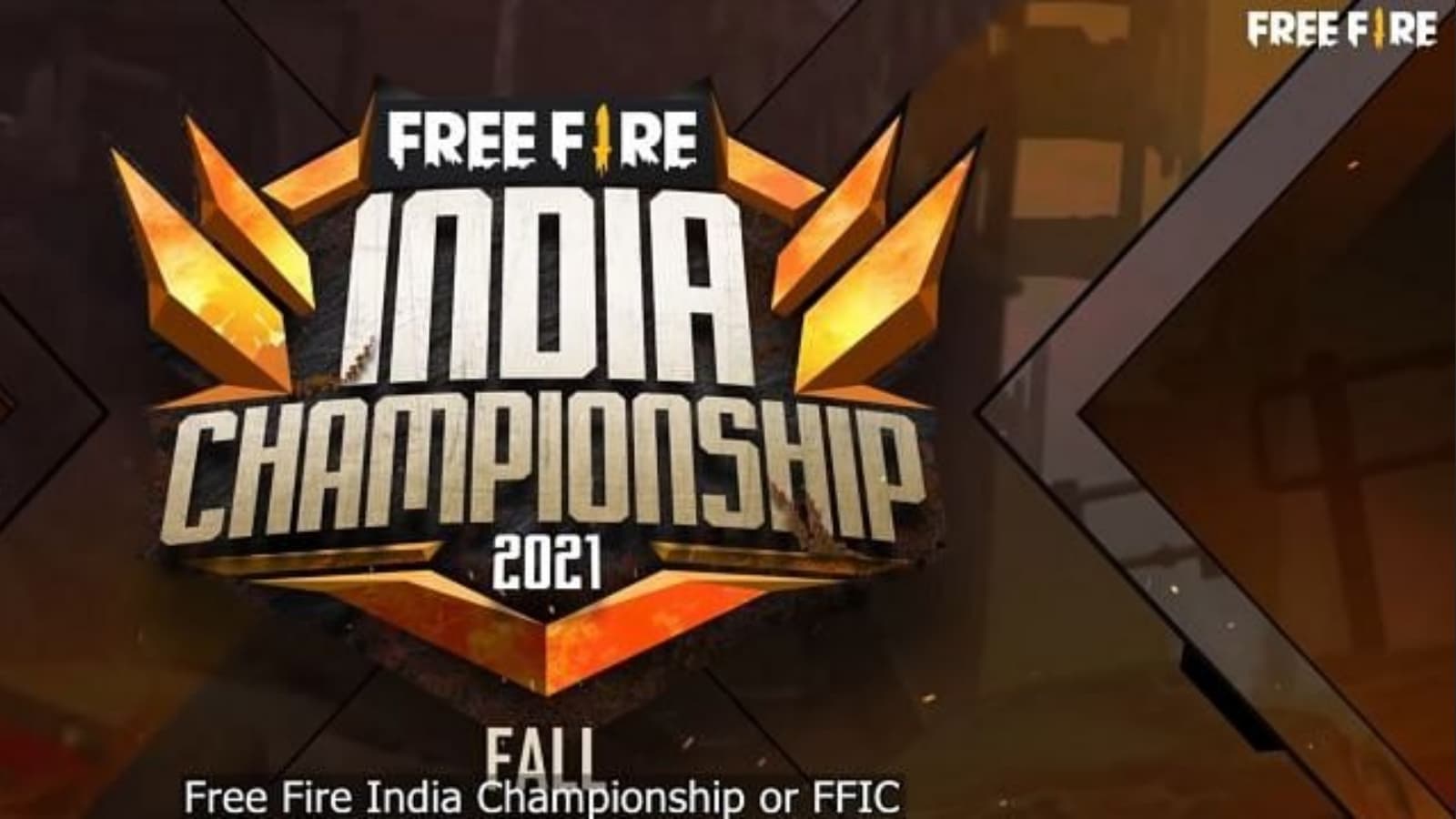 The wait is over. The Grand Finals of the Free Fire India Championship 2021 Fall has a date now. The finale is going to take place this Sunday, 17 October.  The India championship is regarded as the most awaited Free Fire event in Garena’s eSports calendar.

FFIC 2021 Fall Grand Finale: All that We Know

This nail-biting championship will witness a fierce battle to take place for the title among the best teams. Four teams that emerged on top of the tally will get the ticket to the Free Fire Asia Championship (FFAC).

Due to the covid pandemic organizers couldn’t proceed with the Free Fire World Series earlier. Thus, the FFAC was introduced where the top teams from South Asia and Southeast Asia will play head-on at the Asia Championship slated for November this year.

How Teams Made to the Free Fire India Championship 2021 Fall Grand Finals?

You May Also Like :  Valorant Champions Tour 2021 guide details unveiled

Following are the name of the teams that successfully made to the grand finale. It’s worth watching to see which teams get the title and prize money.

The Battle for the finale will be an event worth remembering for two reasons. One, the most talented and skilled teams readying for the fight, and two, a whopping total pool prize of INR 75 Lakhs that teams will take away with.

Live-streaming of the finals will start at 6.00 pm IST on the official YouTube channel of Free Fire Esports India, its Facebook Page, and Booyah App.