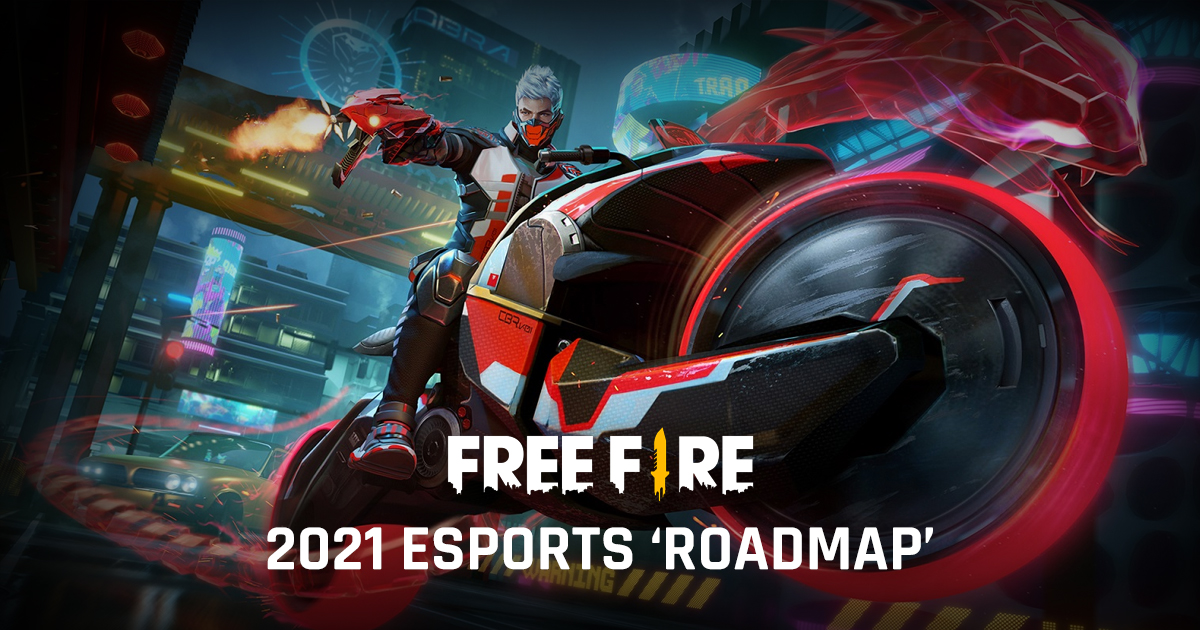 A Peek into the Past Esports Tournament

Free Fire world series:
FFWS will make its return in 2021 with 2 editions – in April and in November.The April edition of the FFWS will kick off with the play-ins on April 24 and will conclude with the finals on May 1. It will also feature an expanded prize pool of US$2,000,000 pic.twitter.com/3Q6mBNzX66

However, due to the global pandemic situation in 2020, the FFWS got replaced by the Free Fire Continental Series and this year the series will make its return with two editions of the game. In this season teams across 13 regions will compete for the largest-ever prize of $2 million.

Free Fire’s esports lineup in 2021 will showcase the best Free Fire talent from around the world, providing them the opportunity to test their skills at the highest level. The April edition of the game will commence with the Play-ins on April 24th and the finals will take place on May 1st.

You May Also Like :  Garena to host Free Fire World Series in Singapore this year

The Free Fire World Series’ April edition will feature 22 teams from 13 regions. Garena might introduce another edition of the event sometime in November, though information on this has yet to be revealed.

Garena has introduced a brand new logo for the FFWS to mark the grand return of the international event in April. The stylish new logo features an interlocking ‘W’ and ‘S’, the initials of “World Series”.

The reminiscent logo is of the flames from a burning torch, symbolizing an emblem of hope, courage, and vigour. Besides, the competition’s new logo will reflect clearly in the tournament trophy design.

Garena’s international esports roadmap is built on a strong 2020 year for Free Fire. The popularity of the game has considerably risen over the last 12 months.

Free Fire mobile game continues to be the most-anticipated and most-watched game globally. It is also one of the most popular mobile games in the world.

In 2020, it was the most downloaded mobile game across both the iOS and Google Play stores. The Free Fire Continental Series 2020 Asia recorded an average concurrent viewership of 828,986.

Besides announcing FFWS, Garena has also announced Free Fire All Stars event. This will witness top influencers and professional players compete against each other and is expected to take place in July. Garena may release more details related to the game in the coming months.

Garena’s announcement regarding the return of its international event with an increased prize pool is no surprise. All three events should be a great success, given the high viewership, especially in Asia.