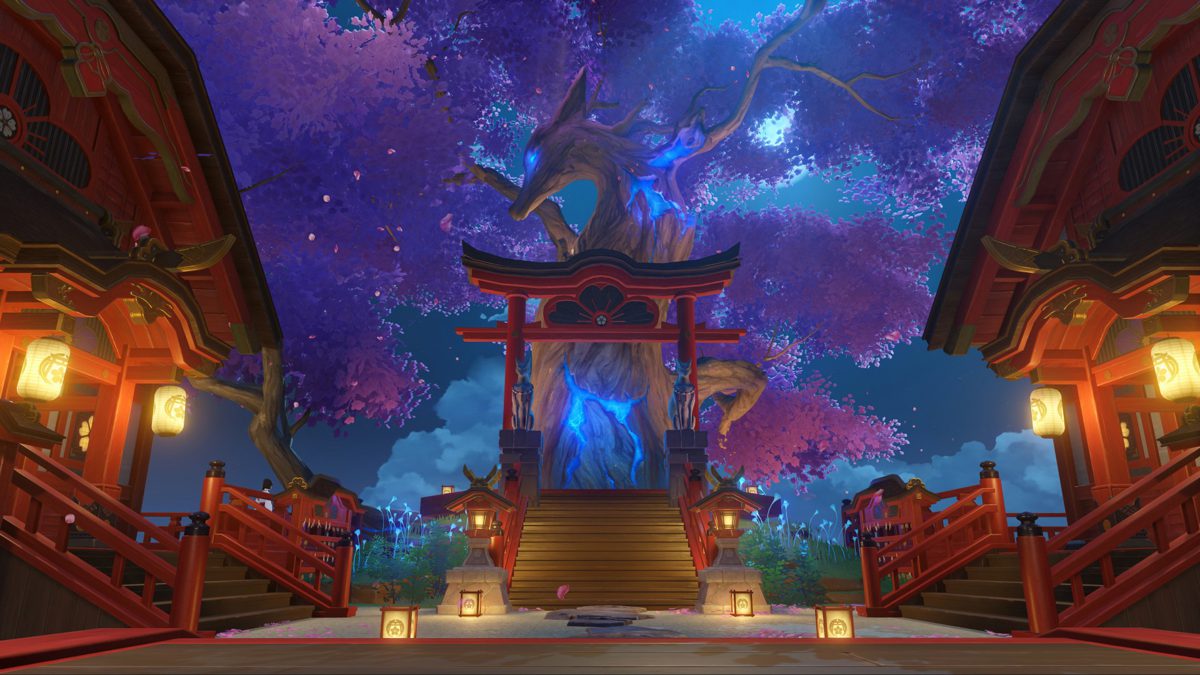 A recent leak from Douyu ad has unearthed a quick leak about the timing and schedule of the Genshin Impact 2.5 Livestream. Following are the quick details about the Douyu ad leak:

If reports are to be believed, this Livestream will be there for almost an hour and a half. Although the leak has covered several aspects of Genshin Impact 2.5, it’s unclear what content Livestream will cover.

The following tweet comprises the leak that features the Genshin Impact 2.5 Livestream may have.

The leak suggests that the upcoming version may bring Yae Miko as a playable character. The update may also introduce a weekly boss fight including the Raiden Shogun’s puppet. This can give you an idea of some of the content that players can expect in the update.

The leak speculates about the countdown as well. It suggests that the live stream will take place on February 4, 2022, at 20:00 (UTC+8). The Livestream will only be for the Chinese version. However, it will cover all the possible details about the update.

The Chinese version of the Live stream will follow the English program Live stream. It will be aired on Twitch at either 7:00 or 8:00 (UTC-5), while the YouTube version aired at 11:00 (UTC-5).

The Special live stream will commence at the following times on February 4, 2022:

The event can also have other noteworthy things during the live streaming. Players can expect Character banners, enemies, events, and redeem codes.