How to download the CoD Mobile’s public test build for Android, iOS 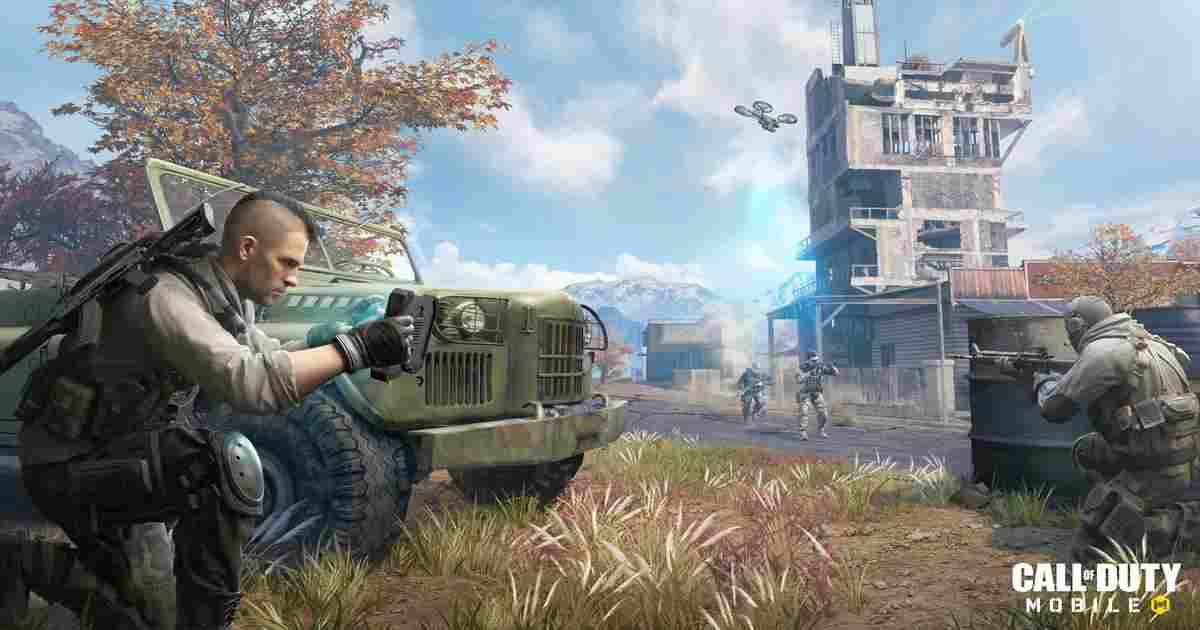 Activision has recently released a new beta public test build for CoD Mobile. The build will be used to test upcoming features to the game in seasons eight and nine.

The CoD Mobile public test build has been released for both Android and iOS devices. The download size is about 2 GB. It is only open to 30,000 players, so fans must be quick if they want to check out the upcoming features in the game. The end date for the test is September 13.

You May Also Like :  Wild Rift Patch Notes 2.2b are now live: New Champions arrive

Some players may have to go to their phone’s settings to enable the option to install APK files from unknown sources.

Downloading the public test build on an Apple device requires the TestFlight application.