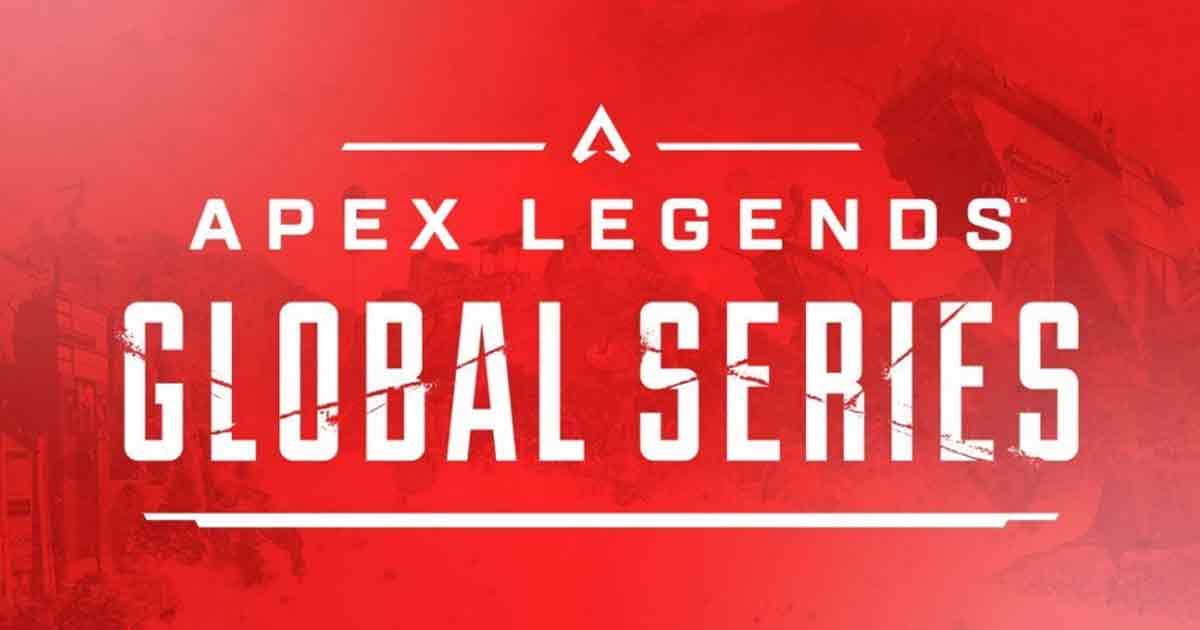 Twitch is giving Apex Legends fans the chance to earn exclusive rewards as they watch the action unfold. We bring you all the details

With the ALGS Championship Finals wrapping up on June 12 & 13, Twitch is giving Apex Legends fans the chance to earn exclusive rewards as they watch the action unfold.

Apex Legends’ ALGS Championship has provided fans with some incredible moments so far, but the culmination of the event for EMEA and North America is still to come.

Viewers watching the event have the chance to earn some exclusive rewards. But there are a few steps they will need to take before bagging some free cosmetics.

How to get ALGS Championship Twitch rewards

It is similar to Prime Gaming rewards. Before players can earn any of the limited-time rewards, they will need to ensure that their Twitch account is linked to their EA account. Twitch can give them each of the rewards throughout the event. All this, while watching the stream on June 12 and 13.

Unlock these items by watching the #ALGS Championship finals on Twitch this weekend 👁️ pic.twitter.com/QZ7nV8vGU4

Here’s how to connect an Apex Legends account to Twitch:

You May Also Like :  Valve bans over 10,000 CS:GO accounts for Boosting and Botting

Gamers must remember that each of the rewards are given out to players after a set amount of time watching the PlayApex stream. This way, the developers ensure there is no luck factor at play.

There are four separate rewards that players can earn throughout the final days of the ALGS Championships. An Alternator skin, a Bangalore skin, a Holospray and an Epic Gun Charm.

Each of the rewards can be claimed by watching the stream for a set amount of time: