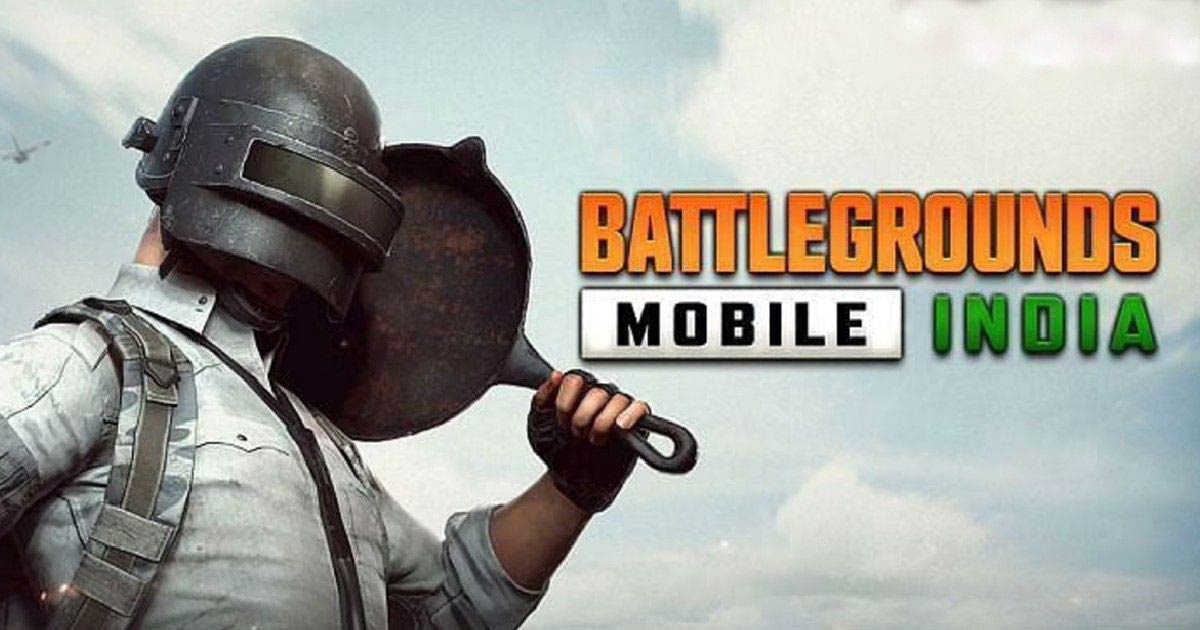 Battlegrounds Mobile India (BGMI) has been the most downloaded and played battle royale game played in India on mobile phones.

After the ban on PUBG Mobile and PUBG Mobile in India in 2020, BGMI’s emerged as the best alternative to the game that filled the void that the ban created.

Over time, the game engrossed massive popularity.  The developers of the game released it as the Indian version of PUBG Mobile. Players playing the game on low-end devices are waiting for its Lite version to release.

It’s always a thrilling experience to play BGMI on mid-end and high-end devices. However, if you have a low-end device, you can also enjoy a lag-free gaming experience by making some quick settings.

Go for the best Graphics settings:

You May Also Like :  Yordle Vex arrives in League of Legends patch 11.19 update

Making necessary changes to the graphic settings can considerably improve your gaming experience. If you are playing BGMI on a low-end device, choose from several graphics settings.

Find if your device supports the So smooth or Smooth graphics option.  Either of the options lets players unlock the maximum FPS settings available on their device.

In addition to the graphics settings, Frame per second (FPS) is also an essential booster for players playing battle royale games. Playing games with Better FPS can improve the players’ performance considerably.

BGMI offers different FPS settings in the game including Low, Medium, High, Ultra, and Extreme. Among these options, Extreme (60FPS) is unavailable on low-end devices.