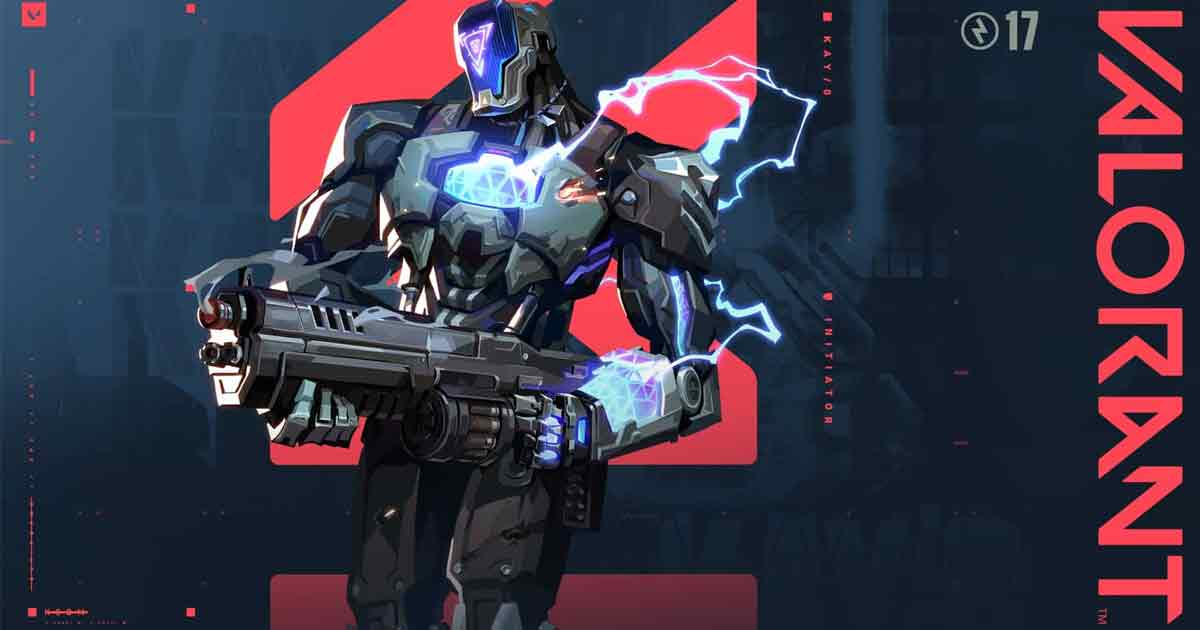 With Valorant Episode 3, Act 1 comes KAY/O, there’s a new weapon of war set on destroying any radiant that crosses his path. To master this Agent, gamers will need to get to grips with their abilities.

As the Valorant saga continues to expand chapter by chapter, Episode 3 introduced KAY/O into the Future Earth fray. Hungry for blood in true terminator style, the robotic Initiator Agent is set to shake up the Meta.

How to play as KAY/O in Valorant

However, all eyes are on that ZERO/point suppression blade. With dual functionality, it can be both the perfect tool for scouting as well as interrupting. Any enemies caught in the suppression will be highlighted to teammates.

We played with Episode 3 agent KAY/O in early access, and #VALORANT‘s new Terminator looks destined to shake up the meta! pic.twitter.com/EgdsxwLbAI

Therefore players are letting them know exactly which Agents are easy prey. Again, firing into a chokepoint or popular site route is the way to go.

Additionally, if a gamer knows that he’l be rushed by a large group, firing the blade will suppress them all. This means they’ll need to rely on their gun skills to get out alive.

His Ult can make or break a fight. In addition to its suppression, agent KAY/O in Valorant has the ability to be ‘downed’ with 850 health while he waits to be revived. If he’s picked up by a teammate, he can get back into the action with up to 100 health.

Acting as the perfect buffer, gamers don’t need to worry about raising him only to give the enemy team another kill. However, they must make sure to revive him if they can because he’s easily powerful enough to make or break a game.