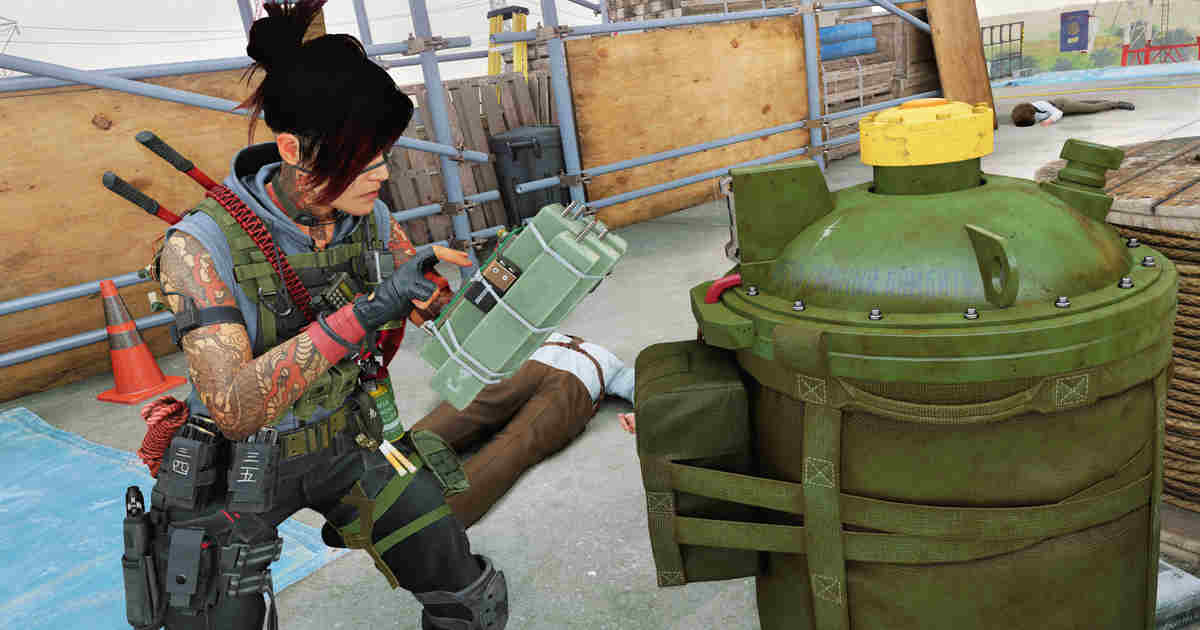 Double Agent is a round-based game mode. It is designed for up to 10 players in either public or private match play. In each match, every player is assigned one of three roles: Investigator, Operative, or Double Agent. Nobody knows the other players’ roles until they drop evidence confirming their allegiance.

The Double Agents can win in one of two ways. Either by eliminating all Operatives and the Investigator, or plant and detonate all bombs.

When a Double Agent plants a bomb, it takes about 30 seconds to detonate. So, the investigating team will need to react fast to defuse it before it explodes and disperses radiation into the area.

How to Win Double Agent in Call of Duty

Each round of Double Agent lasts about three minutes at most. Gamers get to play a total of five rounds in a standard public Double Agent match. At the end of the match, each player is assigned an overall score for their individual performance along with a Top 3 showing of the highest earners in the match.

Gamers must decode the messages provided by the radios around the map to gain info on the Double Agents. It’s advisable to use the process of elimination to track them down and convey any useful information to the team. 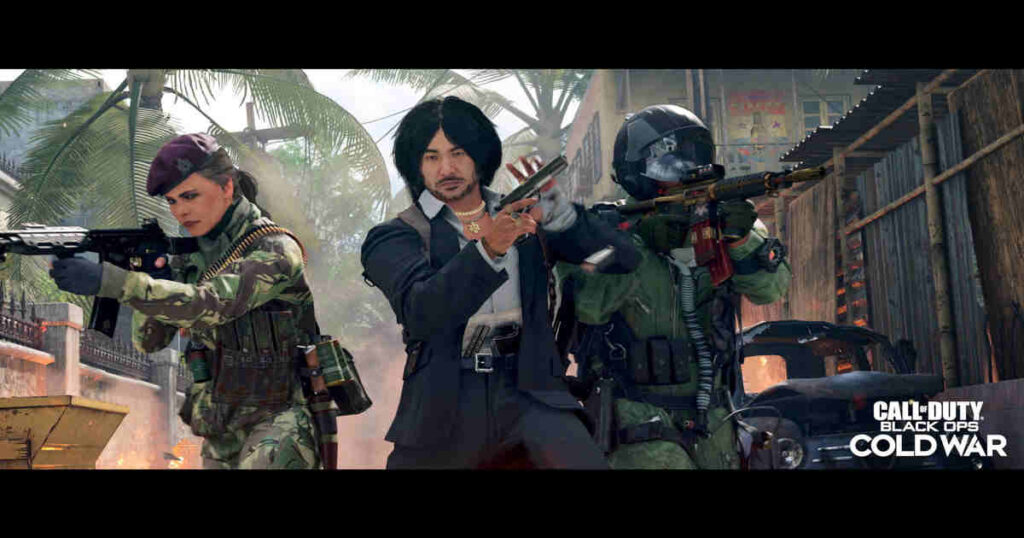 These include Autopsy Reports, players matching clue descriptions, or any kind of suspicious activity. Double Agents should make regular use of the Double Agent Channel for maximum deception.

The best Double Agents must appear helpful to the investigating team. After this, they can slip away or suddenly attack in the least expected moment. As all Operatives are suspects, players must keep their eyes open and never let their guard down.

Call of Duty players can earn points throughout the match in the following ways: