How to win the Dota 2 Nemestice Battle Pass Event Game 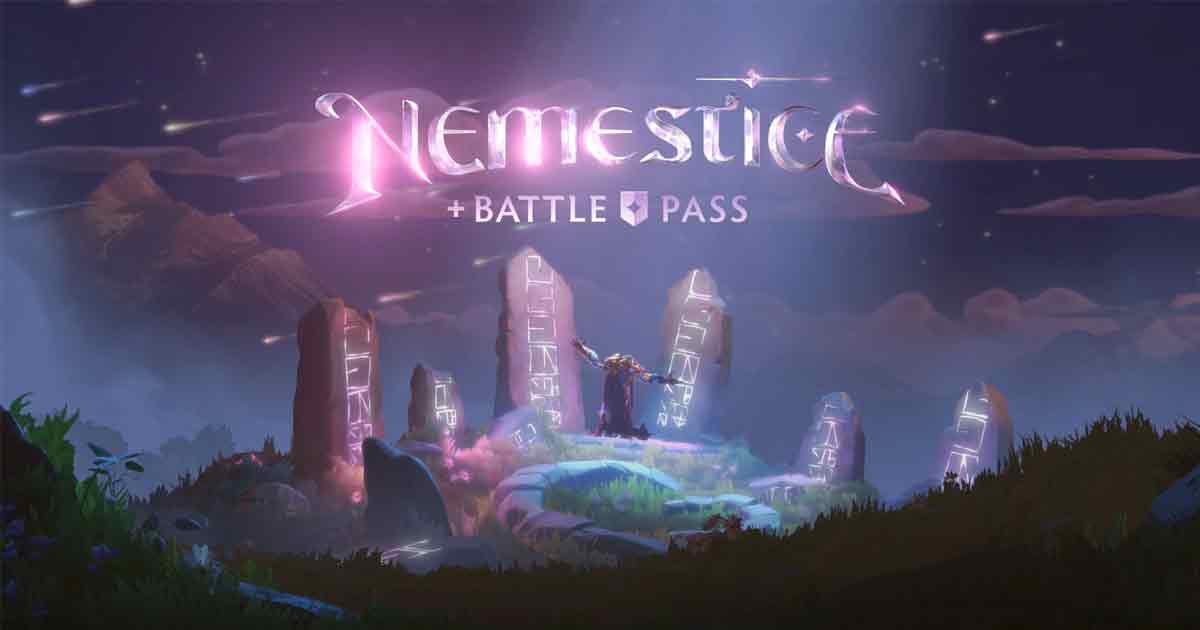 Valve has introduced a Dota 2 New Battle Pass with the new Nemestice Update, which is loaded with exciting features and multiple rewards

Valve has introduced a Dota 2 New Battle Pass with the new Nemestice Update. The Dota 2 Battle Pass 2021 is loaded with exciting features and desirable rewards. It also includes a Dragon Knight Persona and the much-awaited reveal of the Spectre Arcana.

The players will have to grind to raise their Battle Level to unlock increasing numbers of rewards. They can level up by completing Battle Pass objectives or purchasing Battle Pass levels directly.

If the players manage to push their levels high enough, they stand to gain. The rewards include additional Immortal Treasures, Dragon Knight Persona, Spectre Arcana, hero taunts, and more. There are three types of Dota 2 Battle Pass bundles that players can purchase.

Find out all the Dota 2 Battle Pass Bundles and their prices below:

How to win Nemestice Battle Pass

It is likely that opponents will also pick some split pushing heroes. Hence gamers should choose a team that includes some heroes that can deal with such annoying tactics.

Robust heroes such as Bristleback, Underlord, Timbersaw, and Axe candeal with these split pushing shenanigans and drive these heroes away. They can also effectively dominate the area and fight for Meteor’s powers.

In this Nemestice event game, poison-spitting heroes like Venomancer and Viper can also be effective. This is because since they can push lanes, hold key areas and to an extent also push towers.