Indian Gamers Can Compete at the 2022 Asian Games via BGMI, Says Krafton 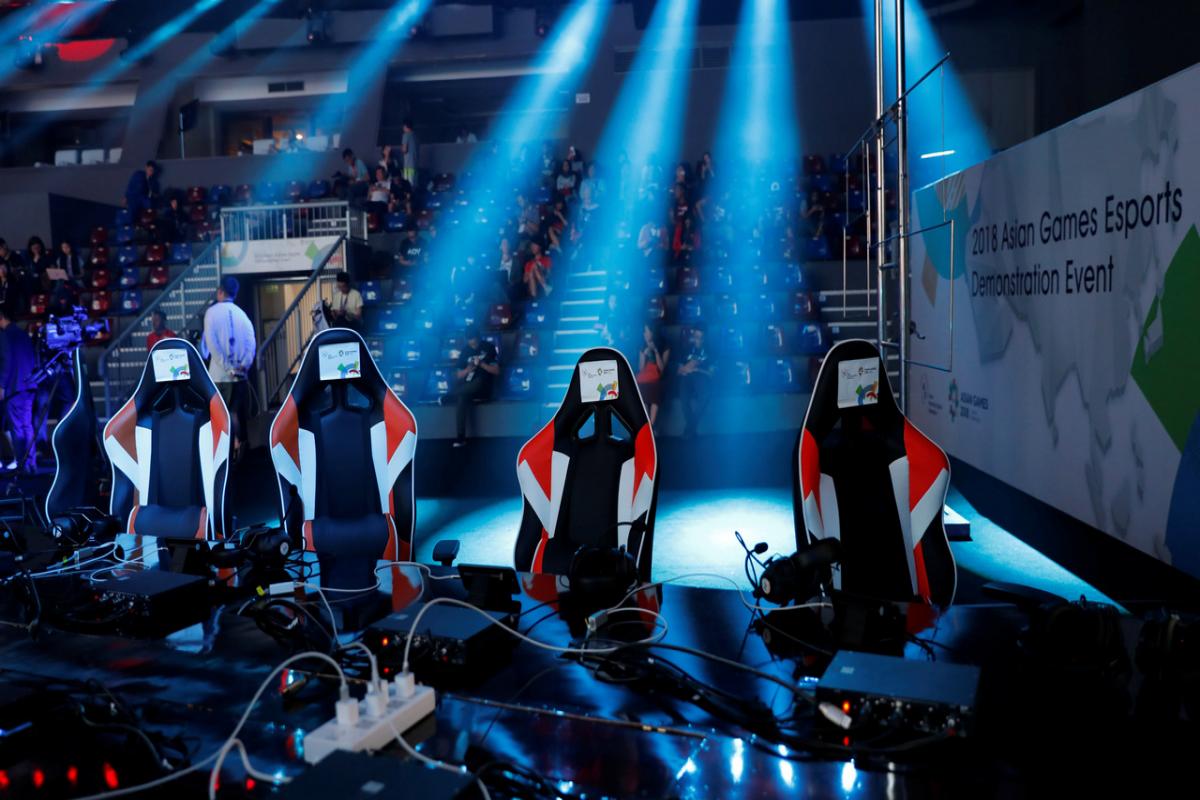 If you’re an Esports enthusiast from India and want to participate in Esports tournaments in the 2022 Asian Games, here is the great news coming. Krafton has announced that Indian players who are seeking to be a part of the official esports program of the 2022 Asian Games can do it via Battlegrounds Mobile India. To recall, this mega sporting event is slated to run from September 10 to September 25 and hosts Esports talents from all across Asia.

To make this happen, organizers of the 2022 Asian Games added a new Asia-specific game – ‘PUBG Mobile Asian Games Version’ to the esports category. This is how they made it possible to let Indian players participate in the event since the original PUBG Mobile has been banned in India.

In a statement, the company said:

“KRAFTON has been investing heavily in the development of Indian gaming, esports, and IT entertainment industries with the establishment of its Indian office. The company invested a total of $70 million this year in the Indian IT sector including the leading Indian esports company Nodwin Gaming, the game streaming platform Loco, and India’s No.1 web novel platform Pratilipi.”

In 2018 Esports was considered as a demonstration sport. Later on, it was recognized by the Olympic Council of Asia (OCA). The 2022 Asian Games is again going to feature two more games as a demonstration event – Robot Masters and VR Sports.