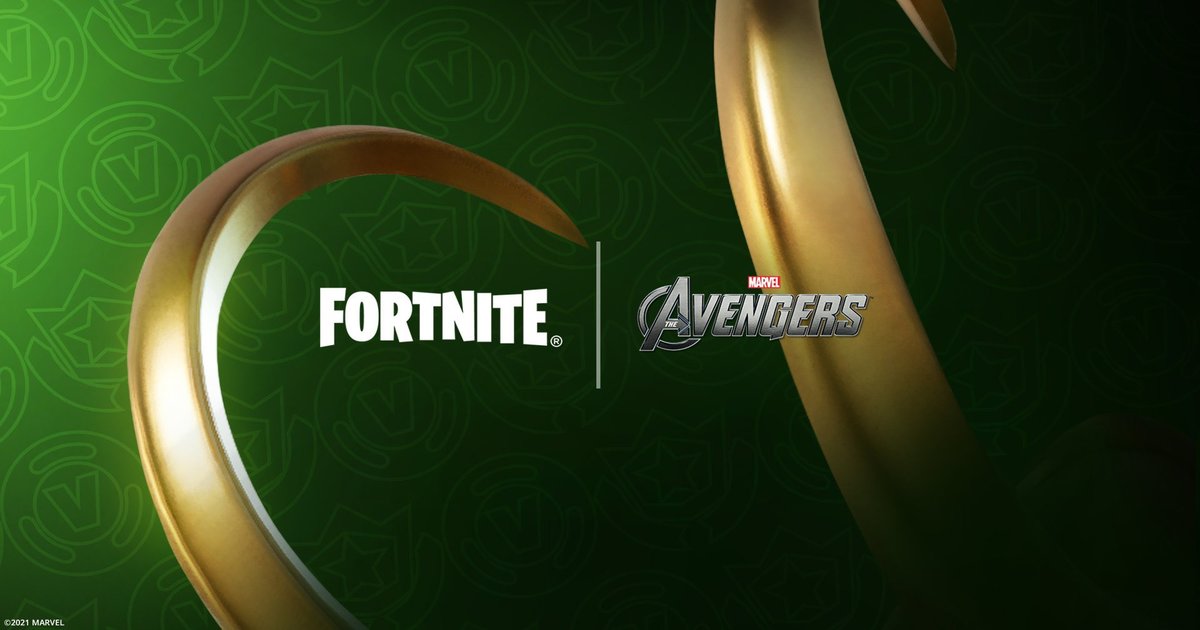 Epic Games has confirmed that the iconic Asgardian god Loki from the Marvel universe will be joining Fortnite. He will form a part of the game’s next Crew Pack outfit for the month of July.

Many fans had anticipated the arrival of Loki in Fortnite. This is because his inclusion in Fortnite was initially leaked at the beginning of the game’s new season. This, however, is the first official confirmation of the character coming to the game as July’s Fortnite Crew offering.

You May Also Like :  The Thompson Thrash Metallic gun arrives in Free Fire

Loki will be the skin featured in the July Crew Pack! #Fortnite pic.twitter.com/i75KxS6QyQ

For the uninitiated, Fortnite Crew is a monthly subscription service. Through this, each month, players receive 1,000 V-Bucks, a new outfit, and at least one accessory.

It also includes the current season’s battle pass. Hence, it is quite a lucrative deal, if a gamer is a hardcore Fortnite fan.

Previous Fortnite Crew packages have offered some pretty cool skins. These include the likes of Vi, and May’s Crew Pack even included three months of Spotify Premium.