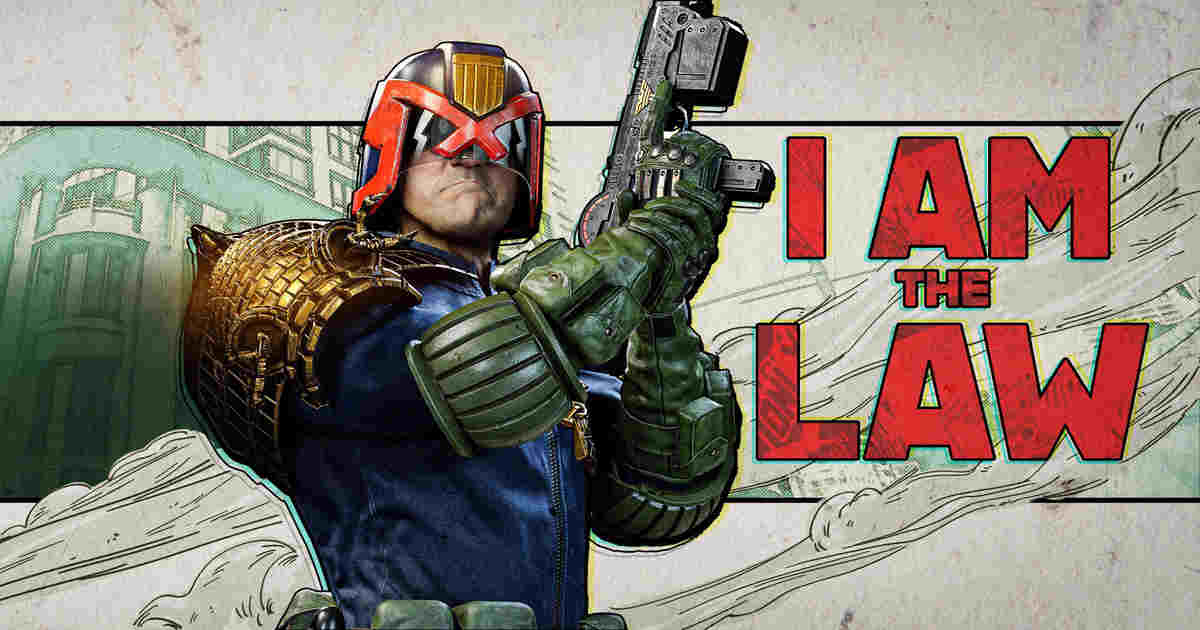 Gamers have known Ingo Beck of the Warsaw Pact as a tactical operator. He is calm and dependable when it comes to demolitions and bomb disposal. However, in Season Five Reloaded, players will witness a hidden side to him and how!

The Bundle includes two new Legendary Operator Skins for Beck. These are the “Judge Dredd” and “Comic Strip,” a black-and-white cel-shaded variant of the lawful bringer of justice.

These are both based around Joe Dredd. He is a man cloned from the founder of the Judges, the “Father of Justice” Eustace Fargo. He is known for his uncompromising and unwavering commitment to the Law.

“Judge Dredd’s mere presence is enough to strike terror in the hearts of any criminal”. Beck wears this very uniform as the conduit for Dredd in Black Ops Cold War and Warzone.

In addition to these two Skins, the Bundle includes three Weapon Blueprints. These are the “Quick Judgement” SMG, the “Arbitrator Rifle” Assault Rifle, and the “Lawgiver” Pistol.

All these are based on the standard-issue weapon given to all Judges. Players do not need a palm print to operate. It also has the following: