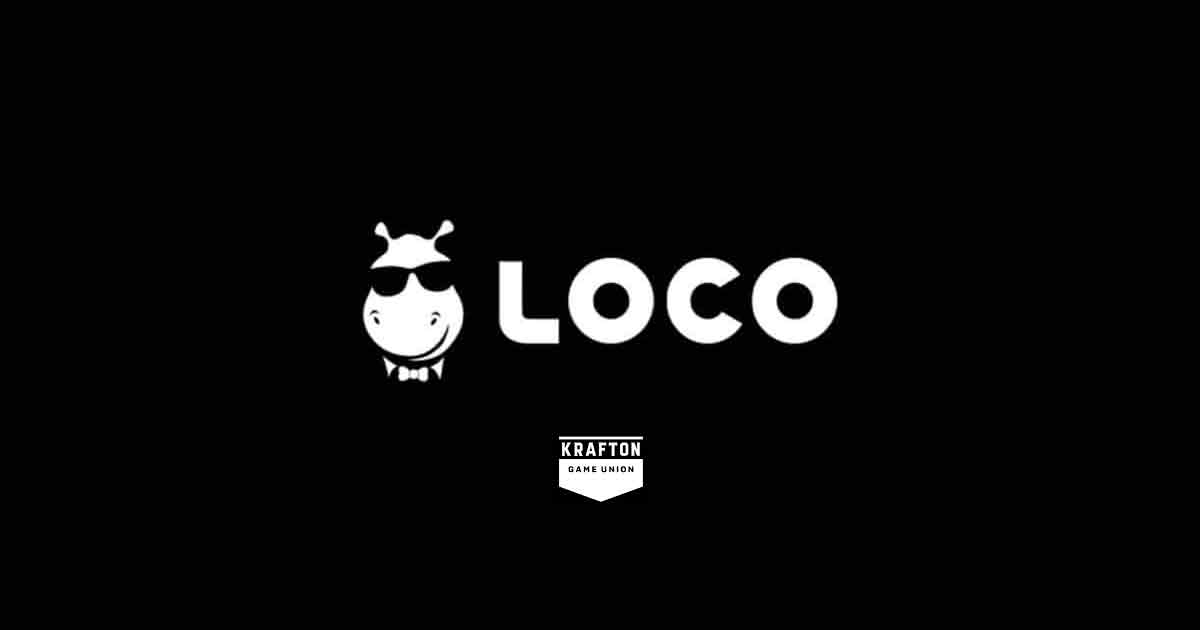 Live streaming Indian platform Loco has secured $9 million funding from various investors including Krafton Inc. Several other investors like Lakumai Ltd., Hero Capital invested in the seed round. 3one4 Capital and Axilor Ventures are also among the early investors in this Mumbai-based startup.

Loco has expanded exponentially in the last year with a large increase in its numbers. The monthly active users have grown six times and their active streamers have increased by 10 times.

This incredible growth is due to its participation in multiple events as a partner. It has also added big streamers to its portfolio till date.

The startup said that they are going to use this funding to upgrade its technology and content. Anirudh Pandita, Co-Founder, Loco, said that “Cheap data and inexpensive phones brewed a perfect situation in India, creating a completely new category of entertainment.

Pandita further elaborated, “Over 100 million monthly active users in India engage with these games, imagine 100 million people playing a sport that no one’s watching. That’s what Loco is set out to solve.”

Salone Sehgal, General Partner at Lumikai, said that “Over two-thirds of India’s millennials are gamers. India’s Esports and streaming industry is set to grow at an average annual clip of 36% over the next three years, while game streaming watch time in India is already twice the global average.”

Apart from this Loco deal, Krafton Inc. has been actively participating in several activities to make its presence livelier in the Indian Esports ecosystem. Earlier, the South Korean game developers invested a massive amount of $22.4 million in Nodwin Gaming to develop Esports in the South Asian region.