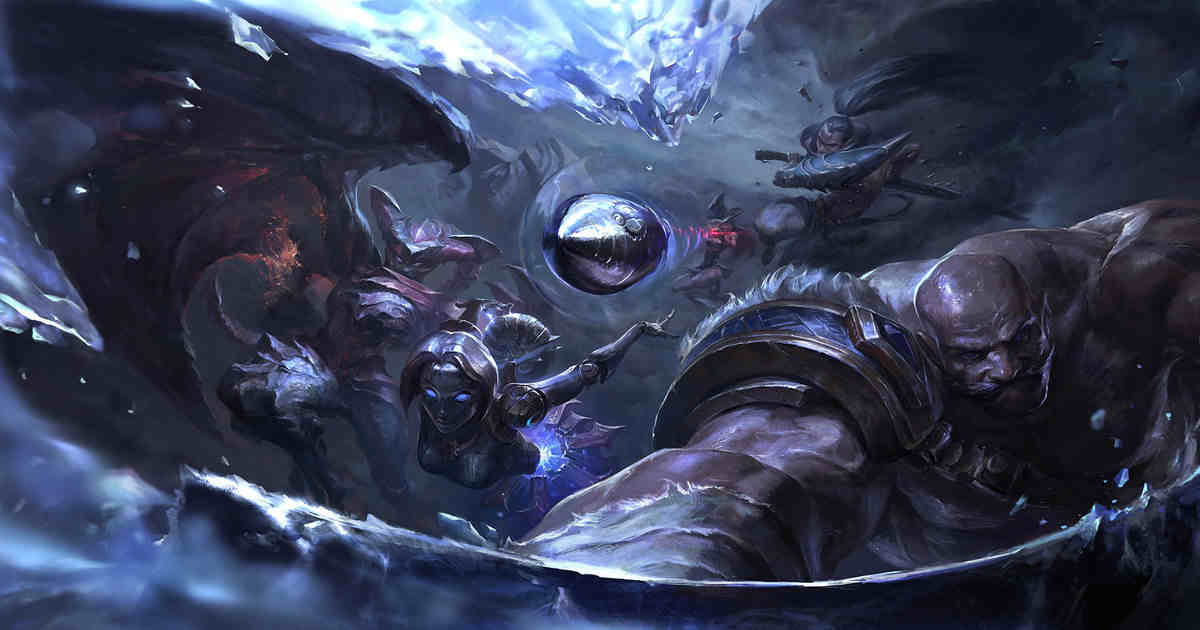 The latest patch update 11.15 in League of Legends introduces a new Champion Akshan to the game, along with several other mods and buffs

Riot Games has introduced the latest 11.15 patch notes in League of Legends. The update buffs a few champions and carries out balance changes and updates for Ultimate Spellbook, including the addition of a new champion.

The highlight of the patch is that Akshan, the Rogue Sentinel is making his debut with this update. In line with the ongoing Sentinels of Light event, which kicked off on July 8, Akshan is a Sentinel who “swings into battle wielding an ancient weapon of tremendous power,” Riot says.

The Rogue Sentinel swings into action and onto the PBE! 💫

Aside from the new champion, Patch 11.15 also includes a slew of balance changes catered to solo queue and pro play. Irelia, Rumble, and Shyvana are just a few of the many champions up for adjustments.

You May Also Like :  Valorant launches Patch 33.33 Notes as part of Annual Hotfix Schedule

A mid lane marksman with a grappling gun, stealth, and a revive, the champion is described as a “roguish assassin”. He is someone who fits the desired playstyle.

Akshan throws a boomerang that deals physical damage and reveals enemies hit, extending its range each time it hits an enemy. Gamers can hit enemies once as the boomerang goes out and once as it returns.