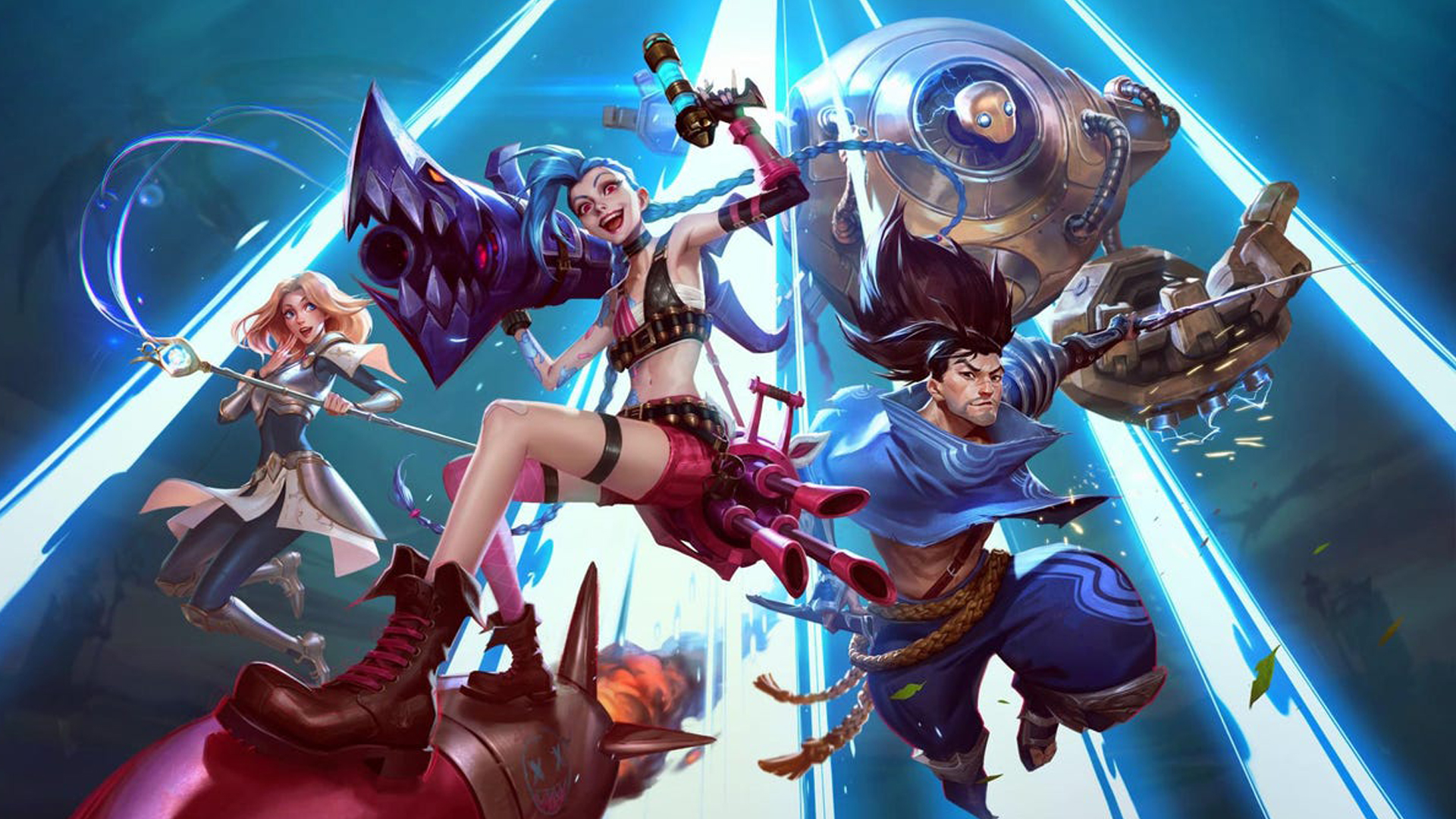 The League of Legends patch 11.24 is almost here with a slew of noteworthy updates. For gamers, this is a major update for League of Legends season 11. With this update, Riot is working to fix several bugs and adding a few long-awaited features including Debonair skins.

After one long year, season 11 is about to finish. This update seems to be the last update for this season that may take place within three weeks from now. If this cycle is tentative, the update will start rolling out on December 8 on the oceanic servers. Later the day, the rollout will go global. While the patching is in progress players may experience minimal downtime.

During the patching,  matchmaking and competitive queues across all League of Legends servers will go in disabled mode three hours before the patching starts.

Moreover, Riot hasn’t made any words if League of Legends buffs or nerfs coming in this update.  We are expecting that the developer will address the two biggest problems in 11.23 and preseason Vayne in the bot lane and Camille on the other side of the map. The update will come with eight new skins complementing the classic League of Legends Debonair skin line.

You May Also Like :  League of Legends: Wild Rift Lunar Beasts event to get Six New Skins

The new “Debonair” will equip gamers with suits, formal gear, and champagne. Following are the new Debonair skins available with the League of Legends:

Furthermore, it’s also possible that Debonair skins may also get between six and eight chromas to spice up the League champs’ flair and style with colors & aesthetics. The league patch will start rolling out on December 8.