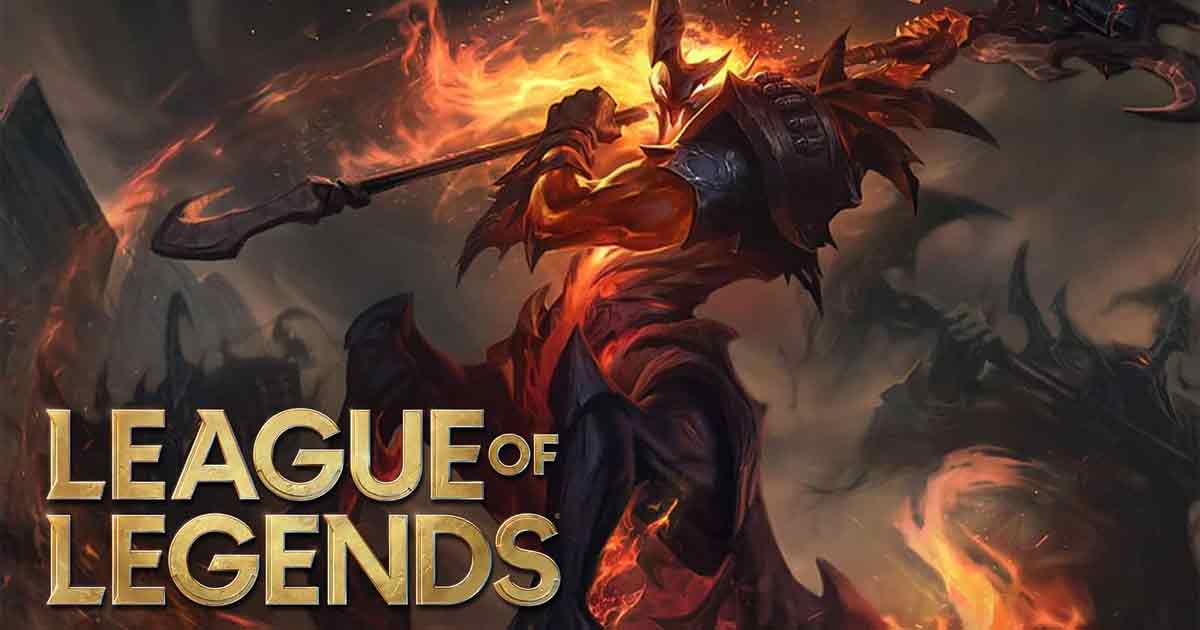 League of Legends patch 11.9 is all set to nerf multiple champions, including Hecarim, Diana, Morgana, and Dr. Mundo

Nineteen different champions are slated to receive nerfs and buffs in Patch 11.9, with the jungle position receiving a good amount of attention once again. Patch 11.9 is scheduled to go live on April 28.

Last patch, several champions known for their laning capabilities—such as Morgana and Diana—were buffed immensely. In Patch 11.9, Riot is dialing things back and applying a steady amount of nerfs to those junglers, as well as a few others.

Hecarim is slated to see a metric ton of his power removed in Patch 11.9. In addition to being nerfed directly, the champion’s core Mythic item, Turbo Chemtank, is expected to be changed with another round of nerfs.

This is the MSI patch so we’re hoping to add a bit of diversity to the pro meta. Also we have a few solo Q outliers (and overbuffs from last patch) that we wanted to tone down. pic.twitter.com/Irna1CD41K

Patch 11.9 will be the patch that players will play this year’s Mid-Season Invitational. This will increase the diversity at a position like jungle—which has largely only seen a handful of champions played at the professional level all season—should be a top priority for Riot.

You May Also Like :  Apex Legends working on new Legend that will be useless in Arenas

In addition to the nerfs to Hecarim, Diana, Morgana, and Dr. Mundo are set to see overall nerfs in Patch 11.9 as well. Riot has recently buffed Diana and Morgana in Patch 11.8 when they received major damage increases on some of their core abilities while jungling.

Other jungle champions such as Trundle, Kindred, and Sett will be buffed in Patch 11.9. This will undoubtedly shift the overall balance of the position.

Beyond the jungle, though, The developers will provide several champions with low pick rates across other positions much-needed buffs. Lulu, Taric, and Xerath will all receive some sort of buffs in Patch 11.9.

The mid lane in particular is another focal point for Riot’s balance team in Patch 11.9. Rumble, Heimerdinger and Vladimir all receiving nerfs in the update.