League of Legends' Runeterra sets the stage for its Expanding Universe 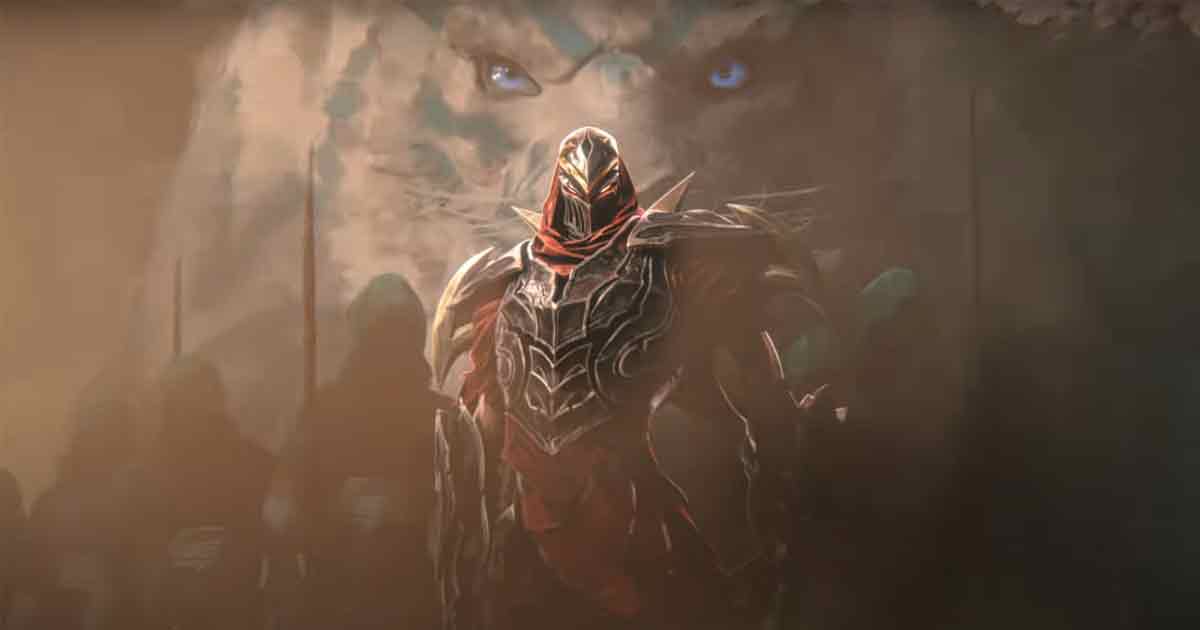 Legends of Runeterra has enabled League of Legends to expand its spectrum, with an anime series and fighting game among others on the cards

League of Legends is on roll! It currently has an MMO, a fighting game and even an anime series in the pipeline. This clearly indicates that the League of Legends universe is on the verge of venturing out into unexplored domains.

While the original League of Legends MOBA may be the game that pioneered this expansion drive, the real champion for Riot Games here is essentially Legends of Runeterra.

Riot’s digital card game, which will get a new expansion pack next week, is already successful on its own. It was named one of 2020’s best apps by Apple and last week at the DICE Awards, it took home the award for Mobile Game of the Year.

Runeterra is in turmoil! The void threatens invasion and Noxian warships set sail for Ionia’s shores.

Change your fate on May 5th in Guardians of the Ancient! More spoiler season content to come! pic.twitter.com/tYwsQnv2Bq

However, Legends of Runeterra has also helped create the foundation for the League of Legends universe. This helped expanding the fictional world of Runeterra and the characters within it.

According to Riot Games, even from its early days in development in 2014, Legends of Runeterra was always a place for Riot to expand Runeterra. It was the world where League of Legends is set, in a way that the original game never could.

This was not an easy task though. On the cards were plenty of artwork and cinematics. Also, the introduction of smaller, non-champion characters, enabled Legends of Runeterra to fill in gaps too specific for League.

In the process of creating the world, the development team ended up making massive style guides for each of Runeterra’s many civilizations. Detailed artwork, stories, writing and side characters aptly supported it.

Over the last 18 months, Riot has announced that the world of Runeterra is branching out into an MMO, a fighting game, and a TV show. All of these will certainly cash on the lore that Legends of Runeterra has helped create.