League of Legends to update Champion Sona in patch 11.16 Next Month 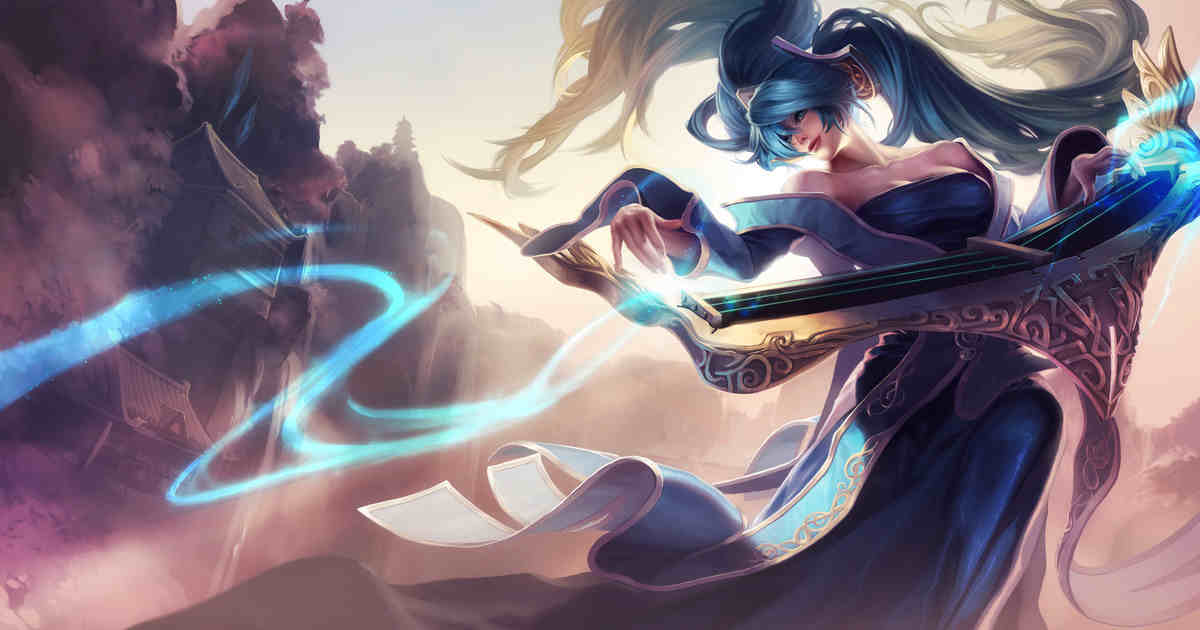 Riot Games plans to introduce significant updates to League of Legends champion Sona in its patch 11.16 update. This patch will hit live servers next month.

When initially launched, Sona was briefly meta as a top laner who took the support item, without trying to cause much damage. This playstyle violated a core laning skill test.

This is because in lane, someone should attempt to farm minions and contests that should be valuable for the opponent. In addition, this strategy was particularly feel-bad, since top laners got endlessly harassed by long ranged attacks and auto-targeted spells.

Last year Riot made some changes to Sona in order to address solo lane Sona without hitting from Bot/Support Sona. The developers added a mana refund that tied her to sharing auras with allies, and increased her mana costs.

OMG finally made it to Silver in league I failed promos 4 times but did it with ma girl Sona #LeagueOfLegends pic.twitter.com/SffRUJeXDY

While it was functional, gamers did not find it fun. Sona loves to cast lots of spells, and her auras are actually a small amount of the mindshare of each one. Preventing her from casting spells made for a less fun version of Sona. This is unless she played around an effect she often didn’t think about.

You May Also Like :  Riot Games adds Limited-time Escalation Mode to Valorant

In patch League of Legends 11.16, Riot will replace the aforementioned worrisome mana refund mechanic. The alternative will be something that Sona players will be more excited about.

Riot will be replacing Sona’s Ultimate cooldown passive with a stacking mechanic. This rewards her for using Q and W in a way that matches the mindshare of those spells. This is a positive incentive rather than a negative one.

It doesn’t punish her by preventing her from casting future spells and will make for a generally more enjoyable experience. After Sona reaches the cap for Accelerando, subsequent stacks will refund a bit of R – Crescendo’s cooldown.