League of Legends: Wild Rift to add Katarina skin to its roster 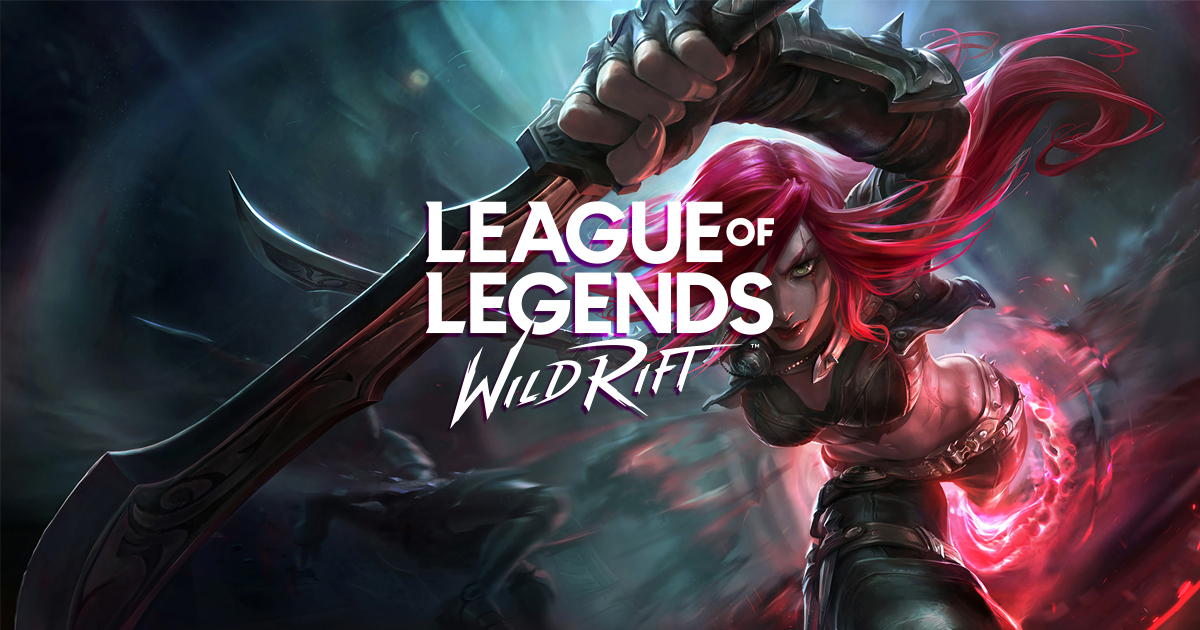 The much-awaited Katarina skin will finally be part of Wild Rift patch update 2.1A and can be either purchased from the item shop, or won via missions

League of Legends: Wild Rift has welcomed fan-favorite mid-lane assassin Katarina to its champion roster. Part of the 2.1A patch updates, the Noxian assassin has been added as the Sinister Blade in Wild Rift.

Gamers have waited for long to have this highly capable skin in their possession Wild Rift has duly rewarded their patience. Players stand the opportunity to earn the Katarina skin for free if they successfully overcome a series of challenges poised to the over the next seven days across the game.

If gamers are unable to complete these missions, there is always the in-game store for purchase. The free-skin option is sure to generate excitement among players, who are likely to take more keenly to the game.

Careful, these skins are sharp.

The developer intends to release this skin later this month. Once on the roster, gamers will be able to complete the above mentioned challenges to unlock the champion. In the interim, Wild Rift might soon introduce various balance changes for mobile gamers.

You May Also Like :  Alex from Modern Warfare joins CoD: Mobile via Season 2 Battle Pass

Touted as a lethal warrior of the highest caliber across all combat platforms, Katarina is endowed with a sharp sense of judgement. And she comes from a strong lineage as well. The legendary General Du Couteau is her father.

This fearsome warrior showcased her prowess through a series of deft kills against unsuspecting enemies. Wild Rift has made her ambitious nature quite clear, as players find her taking on heavily-guarded targets.

Often, this might put the lives of her allies in danger, but that seems to be a risk players will have to take.

By now, it is clear that Katarina is a no-holds-barred fighter, who will annihilate any obstruction in the way of her duties. Even if she has to face a slew of weapons hurled at her.

Wild Rift will release all Katarina skins throughout the patch.

Skin options at a glance