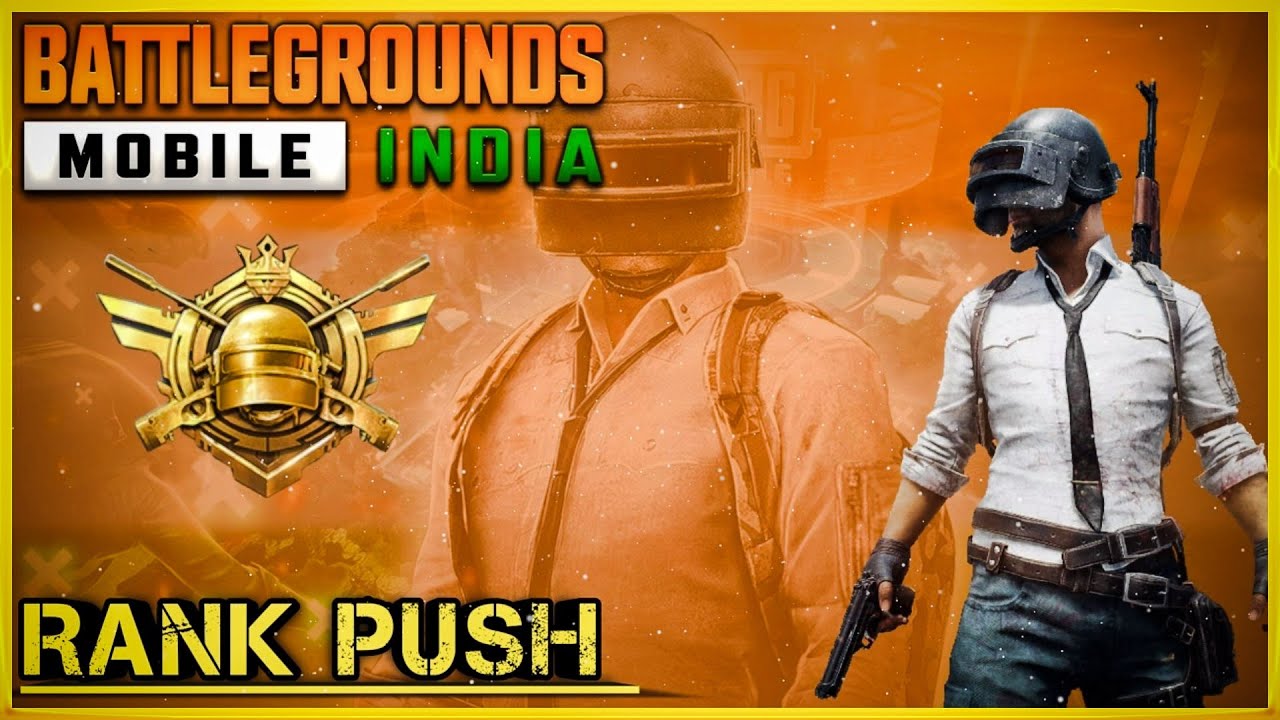 In any battle royale game that you play, Rank pushing is a reality. BGMI isn’t an exception as well. This can only be done with dedication, hard work, and a quest to conquer.

In every season of BGMI, players make their best efforts to climb through the tiers until the highest tier is achieved. This highest tier is called Conqueror. Reaching this pinnacle is every gamer’s dream as it establishes them as a real champion.

The problem with the gamers fighting for Conqueror is that they make several mistakes while progressing towards it. It quite often disrupts the intensity of their efforts. One must analyze these errors to fix these prevailing errors and improve their chances to conquer.

Following are some major mistakes that BGMI rank pushers do while approaching the pinnacle.

Third Person Perspective (TPP) is an important strategy that works wonders when players are indulged in close-range fights during the rank push. It helps players to attack from behind cover and neutralize them.

But some rank pushers miss this strategy during fierce fights. In an attempt to make the quick moves they leave their cover and get finished.

In BGMI, utilities hold the power to change the course of any fight. While advancing during the gunfights, rank pushers have a buffer of utility that they use to earn more points from each match.

Utilities like frag grenades and Molotov Cocktails are used for attacking purposes. Similarly, smoke grenades are generally utilized for defensive tactics. If you don’t carry enough utilities, you will get eliminated soon.

Deattachment from the squad during the game leads to the fall. BGMI players know it. Still, many impatient rank pushers leave the teams to wander alone in a hunt for bots. This may seem rewarding for some moments as rank pushers make some headways but in the end, opponents eventually find and eliminate them.