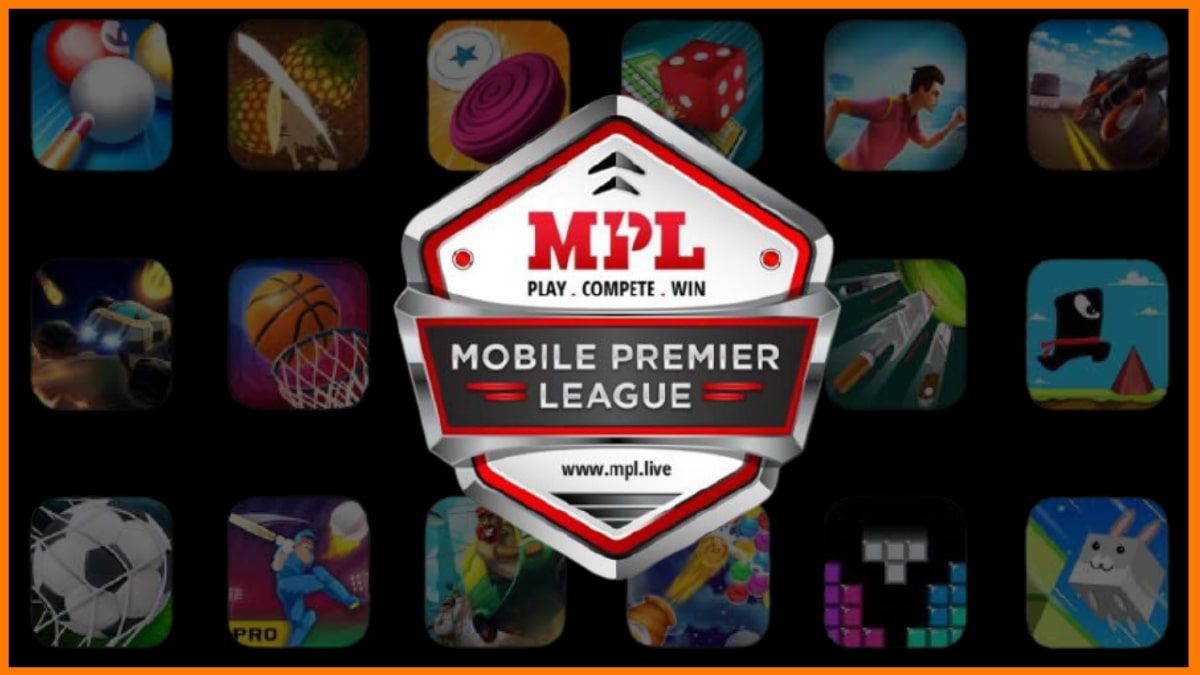 The move is being considered as MPL’s strategy to reach out to key global markets that are still not under its periphery. With this acquisition, the company will extend its presence across three continents. The financial details of the deal are still under the closest, MPL will retain the employees of GameDuell.

Sai Srinivas, co-founder, and CEO, MPL addressed the media and said that after their successful venture into Indonesia and the US, the company is looking forward to expanding its operations to Europe as well. He believes that the collaboration with GameDuell will give MPL the right strategic support and expertise required to intensify and expand its operations in new geo-locations.

GameDuell was founded in 2003. The company is now Europe’s most experienced games studio that boasts of its massive cross-platform gaming community and availability of 40+ casual online skill games delivered in seven languages.

An official spokesperson of the company said that its expansion to Europe will strengthen its commitment to the gaming sector. With this acquisition, MPL will begin its journey into the Mobile free-to-play (F2P) space.

It seems MPL is mulling to cater to multiple gaming segments including gaming and eSports to provide the next level of gaming experiences to users. The acquisition will help MPL to bring GameDuell management experience in building multiplayer, action arcade, and puzzle games.

Recently we had news of Denz joining the Boston Call...