NBK quits CS:GO, switches over to the Valorant roster 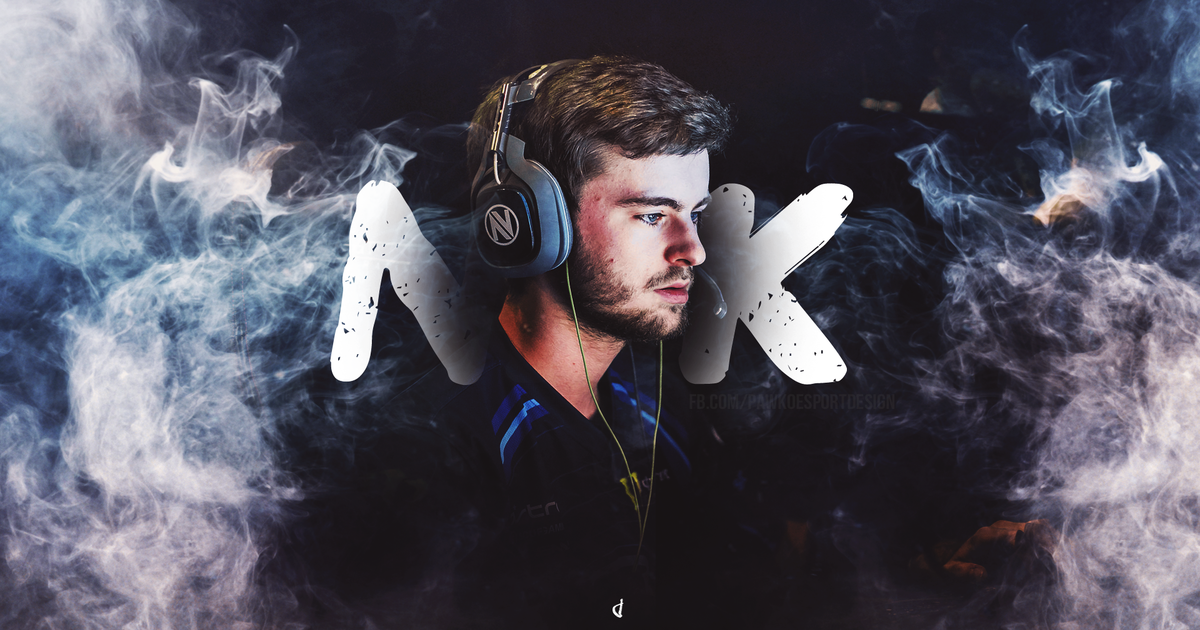 Nathan ‘NBK’ Schmitt has decided to retire from CS:GO and switch over to Valorant, after a highly successful stint with Counter Strike over the years

Nathan ‘NBK’ Schmitt has decided to retire from CS:GO and switch over to Valorant. He shared his decision to switch over via a tweet today morning.

An overview of NBK till date

NBK is a French professional CS: GO player. He started his career in 2009. NBK is one of the most well-known CS:GO players of all time, both internationally and in France. He has been a part of numerous successful French lineups.

These include VeryGames, Titan, two-time Major-winning LDLC and EnVyUs, G2 and Vitality, since the early days of the game.

NBK rose to prominence in the second half of November in 2014 whereas one of the main engines in Team LDLC’s success in Sweden where they secured their first Major title, going past Ninjas In Pyjamas in the Grand finale of DreamHack Winter 2014.

You May Also Like :  Riot Games to launch Agents of Romance in Valorant soon

Continuing success for NBK in CS:GO

He further mined for his charismatic showing after getting picked up by Team EnVyUs with whom he went on to bag yet another Major title at the DH Open Cluj-Napoca in 2015.

In December 2019, he joined OG, his first international squad. He finished as the runner-up in Flashpoint Season 2 in December 2020 with OG.

Switching over to Valorant

Since its release in June 2020, Valorant has gained massive popularity in the past year. Many former CS:GO professionals switched to Valorant for a fresh start in their careers. Nathan ‘NBK’ Schmitt is the latest player to join that increasing list.